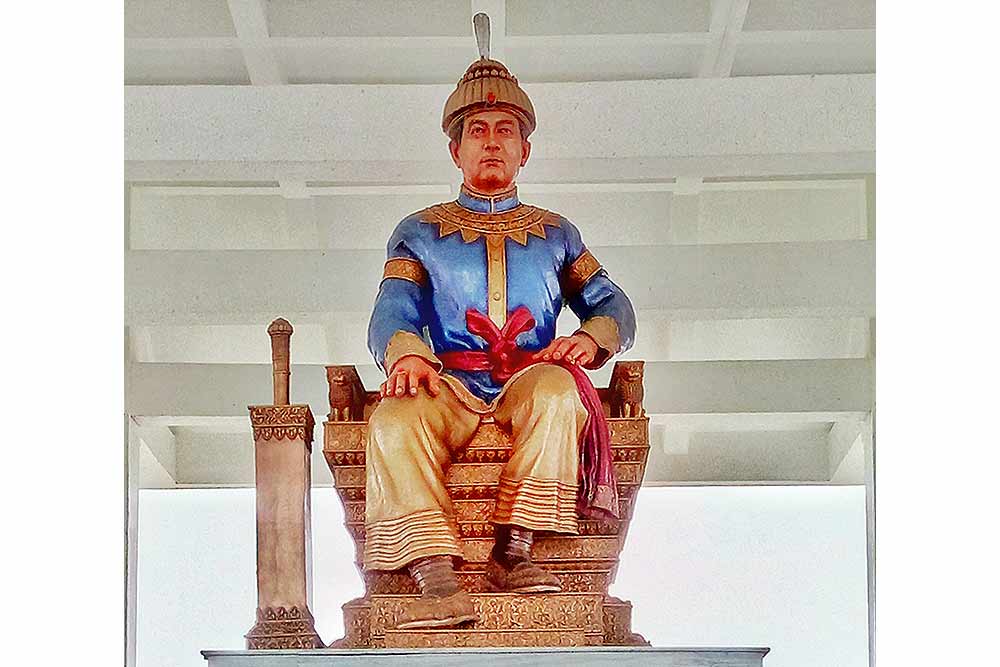 Sukaphaa
Founder of the Ahom kingdom in Assam

In many ways, the work of a social media troll is easy—he thrives on negative criticism, abuses, fakery, hate-mongering, rabble-rousing, and he risks little considering the protection he gets for doing the dirty job of his political masters. So, when a so-called political commentator in Calcutta—a self-attested “Bengali nationalist”, a former leftist, and a Trinamool Congress supporter now—spewed one poison tweet after another targeting Marwaris and Gujaratis with racist dysphemisms such as “BJP’s Dhoklas, Banias, Bhujias and Gutkhas”, he simply got away. He is not ours, the ruling class clarified. And he goes on…ranting through his waking hours against these communities (Gutkha is the slur for Hindi-speakers) and more, especially the Assamese.

That’s Garga Chatterjee—leader of Bangla Pokkho, a self-styled Bengali patriotic front, and who calls himself a ‘brain scientist’. Here are two samples of what he does on Twitter. Exhibit One: “Why no Marwari or Gujarati in list of freedom fighters...