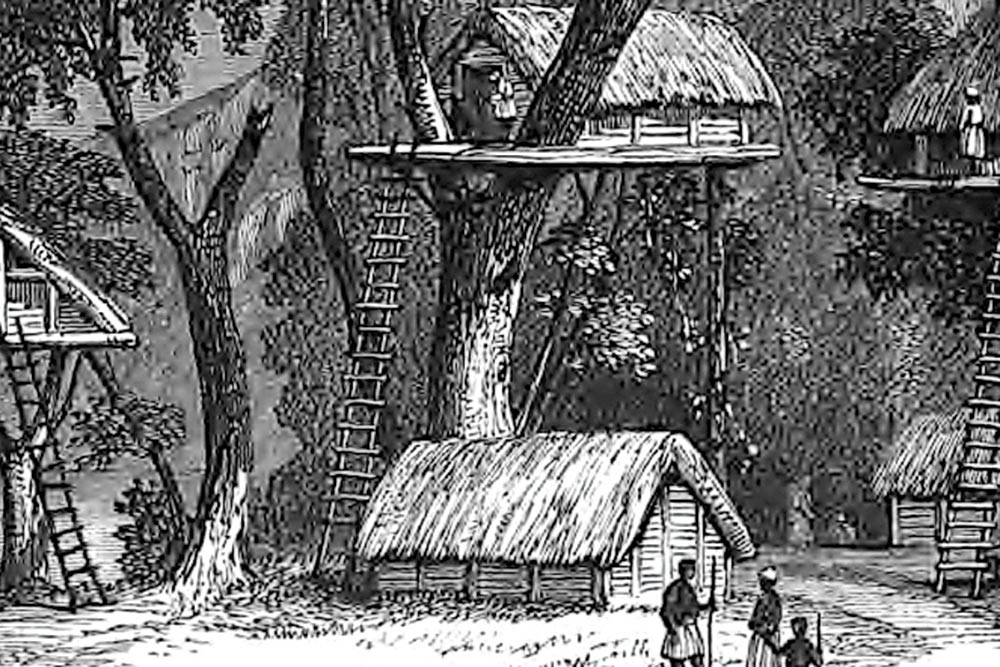 Born of Hari and Hara (Vishnu and Shiva), named Manikanthan for the bell hanging around his neck, raised a prince of the Pandalam royal house, banished to the forests—that’s the Ayyappan we are familiar with. But it could all be a modern fabrication, a latter-day exercise in myth-making, says an account that’s doing the rounds. Leave aside the dispute over women’s entry: in this scenario, the identity of the deity himself is in dispute. It’s a striking, contentious claim. Questions about the historical veracity of myths—as happens so often in India, from Ayodhya to Indraprastha—lead us back to a hazy maze of orality and scanty evidence, a place where historiography comes to die. Here, at least two competing myths trail off into the grey.

In the dissenting version, Ayya­ppan was no Hindu deity of Vedic or Puranic origin, but a hero of the Mala Arayans, a hill tribe who may have been the builders of Sabarimala temple, and were its custodians until fairly recently—perhaps. The community, now some 30,000 strong, retains...