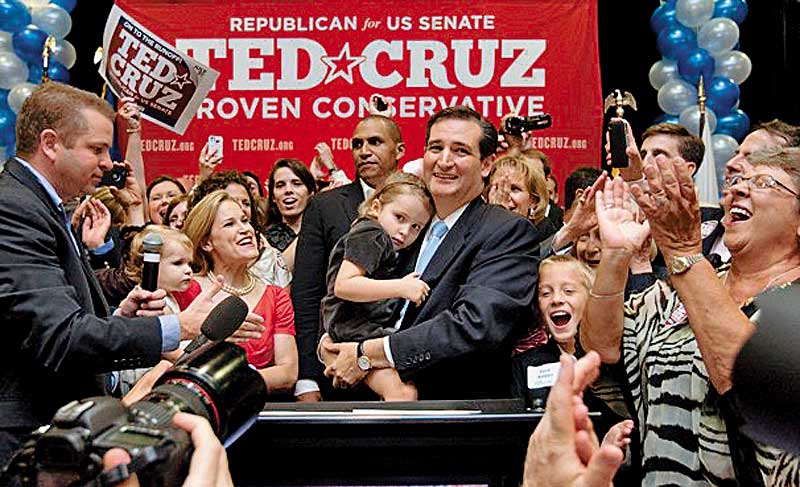 What do Virgil Goode, Jill Stein, Rocky Anderson and Gary Johnson have in common with Barack Obama and Mitt Romney? You will be excused if you draw a blank. It’s a question that confounds most Americans. And here’s the answer: They’re all running for the job of President of the United States of America.

So-called third party candidates have traditionally struggled to make a mark on America’s political firmament, which is dominated by two parties: Republican and Democratic. As it turns out, the 2012 election is no exception.

Third party candidates have a more pronounced impact in close races, like the one between Al Gore and George W. Bush in 2000. Ralph Nader, the Green Party’s presidential nominee, drew voters away from Mr. Gore in New Hampshire and Florida costing the Democrat the election.

The influence of third parties in this election has been somewhat limited, said Peter Hart, who heads Peter D. Hart Research Associates, a leading survey research firm. “In 2000, Nader played a major role even with just 1...