The Theology Of Intolerance

The deification of Ambedkar and the refusal to countenance any criticism of him is dangerous. The disharmony it breeds works against his cause. 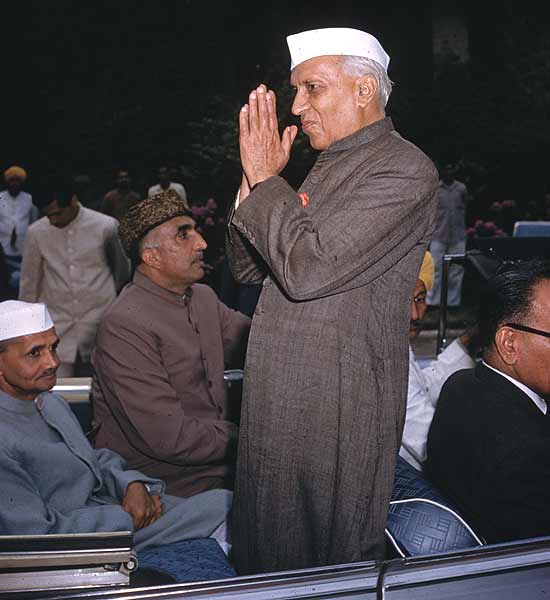 On the day that the Congress-led UPA government meekly and quickly capitulated before the demand by a small group of MPs to take an Ambedkar cartoon off the NCERT’s political science textbook for Class XI, I received an angry phone call from my friend Sudhir Tailang, one of India’s best political cartoonists. “Your party (BJP) has deeply disappointed me,” he said. “I can understand the Congress not standing up in defence of democracy and freedom of thought and learning. But what has happened to the BJP? Not a single BJP MP had the courage to oppose this outrageous demand, even though many of them privately admitted it was wrong and could set a dangerous precedent. Why have those leaders who fought against the Emergency, when many cartoonists like Abu Abraham had lent their creative might to the call for the restoration of democracy, chosen to remain silent in the face of this blatant assault on the freedom of thought and debate?”

I replied by sharing Tailang’s anguish and concern, conceding a...