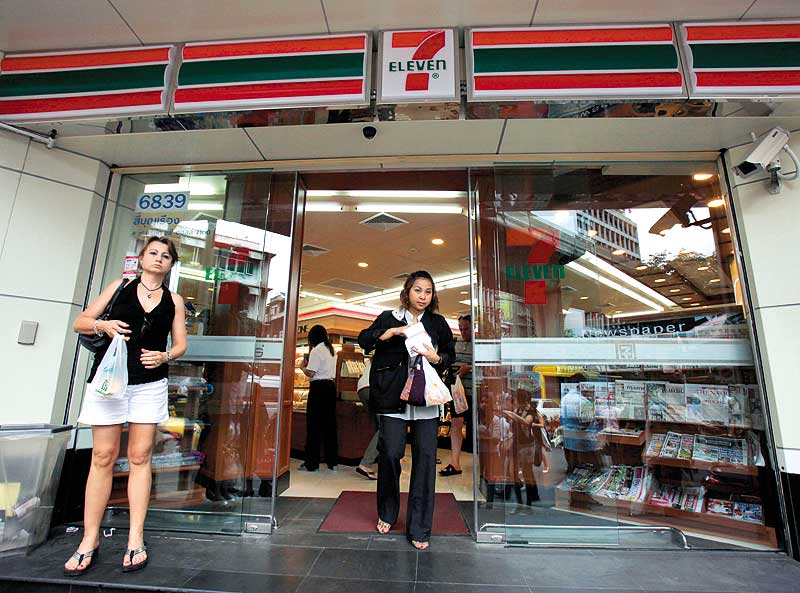 Mr Lim, a third generation Chinese Thai, and his family manage to keep their 20-year-old, rundown ‘kirana’ shop open despite poor sales. Last year, in this now affluent part of Bangkok’s Klong Toey district, a brightly-lit 7-Eleven convenience store, open 24 hours, sprang up right opposite his home-cum-shop, and now has a steady flow of customers. Lim doesn’t entirely blame these “Sevens”, as they are known here, for the decline of his business. He notes a larger change in the architecture of the locality and the...