The Taxmen Strike At 12

Ahead of the GST launch, businesses scramble to get their tax math right. How will life change from July 1? 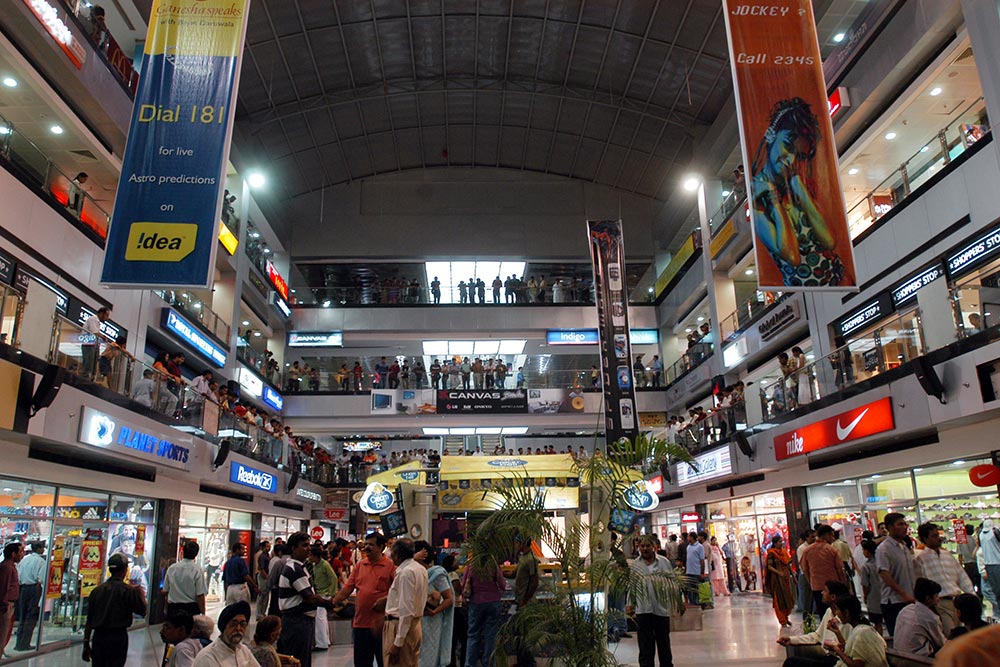 India’s biggest tax reform since Independence—the Goods­ and Services Tax or GST—is all set to become reality with a midnight inauguration on June 30, not at a marketplace, but inside Parliament’s hallowed Central Hall. On the ground however there’s a sense of chaos. The GST promises to tie the country into a single market for manufactured goods and services by doing away with multiple local and state levies. Countless small traders among almost eight million businesses must get on smoothly to an entirely new taxation system.

The GST has taken a long time coming. From being first proposed by the BJP-led Atal Bihari Vajpayee government to the first serious appeal for a national consensus on the issue in the 2006 budget speech by the then finance minister P. Chidambaram, the GST has seen two missed windows, one in 2010 and then in April this year.

The change is mind-boggling. Once up and running, the GSTN or GST Network will be a mighty tax system and the largest commercial, real-time taxation software globally. Currently,...