A cartoonist’s recent arrest is no exception, leaders in Tamil Nadu have always pounded the press 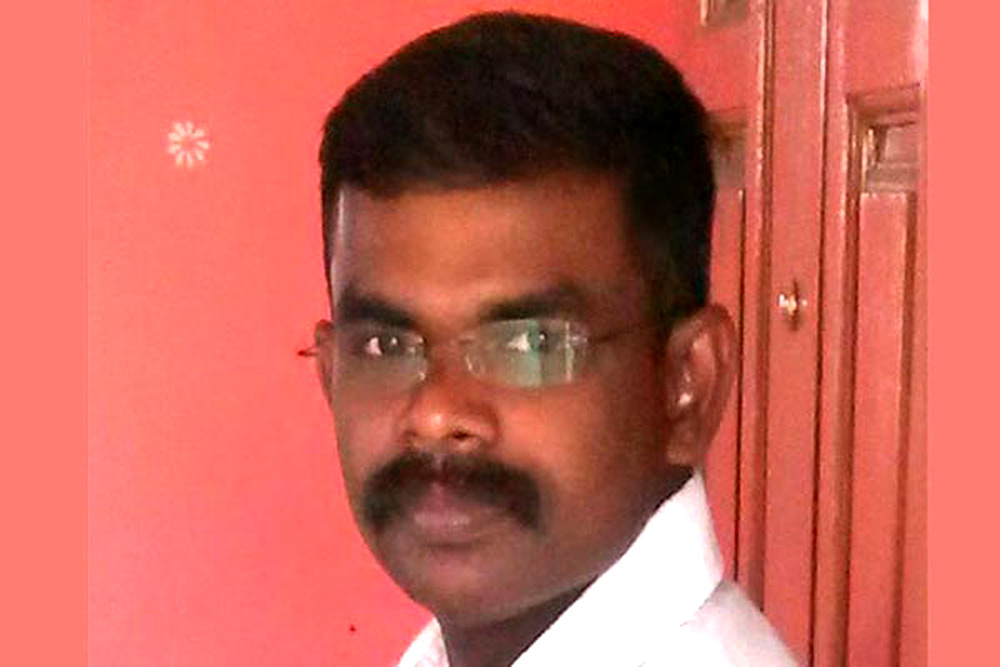 Stinging Scribble
Cartoonist Bala was arrested for his work

The hounding of journalists is not new to Tamil Nadu. The governments of M. Karunanidhi and J. Jayalalitha have been active and prolific practitioners of this insidious exercise in their various terms in the past. So, the recent arrest of cartoonist Bala for his caricature of chief minister Edappadi Palanisami and two district officials came as little surprise. Following a complaint from the Tirunelveli district collector, Bala was booked for printing “defamatory material” and publishing it in electronic form. He was picked up from his Chennai home on November 5, and released the next day on bail.

The arrest invited widespread condemnation, but it has also been tempered by comments that Bala’s caricature was in poor taste. It showed the CM, district collector and police commissioner in the nude, covering their private parts with wads of currency as the charred body of a usury victim lay in the foreground. It was a critique of the inaction of the state administration to complaints of usury ­resulting in the self-immolation of a poor family asked to pay...