The Tai Of Fizzle

Pratibha Patil leaves no lasting impression on her office 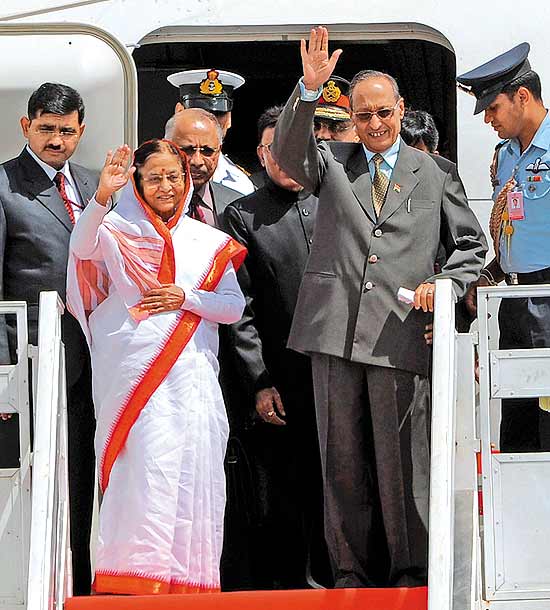 As President Pratibhatai Patil’s tenure draws to a close, it might be pertinent to ask what her five years in Rashtrapati Bhavan would be best remembered by. Would it be her surprise selection for the job, or her controversial appointment marked by PILs, or her numerous trips abroad that cost the exchequer Rs 205 crore. Or would it be the men in her life—her husband and son—who allegedly leveraged her office to suit themselves?

The jury is out but there isn’t much to choose from. Not surprisingly, the perception has gained ground that President Patil’s tenure has been rather colourless and forgettable, that her term would be remembered for what it could have been rather than what it was, and that her most memorable quality will remain her gender in the august house as the “first woman president” of the country.

“After the first three presidents who were scholars and institution-builders, we have hardly had presidents who can be identified with some great quality until K.R....