The Switch To Recovery 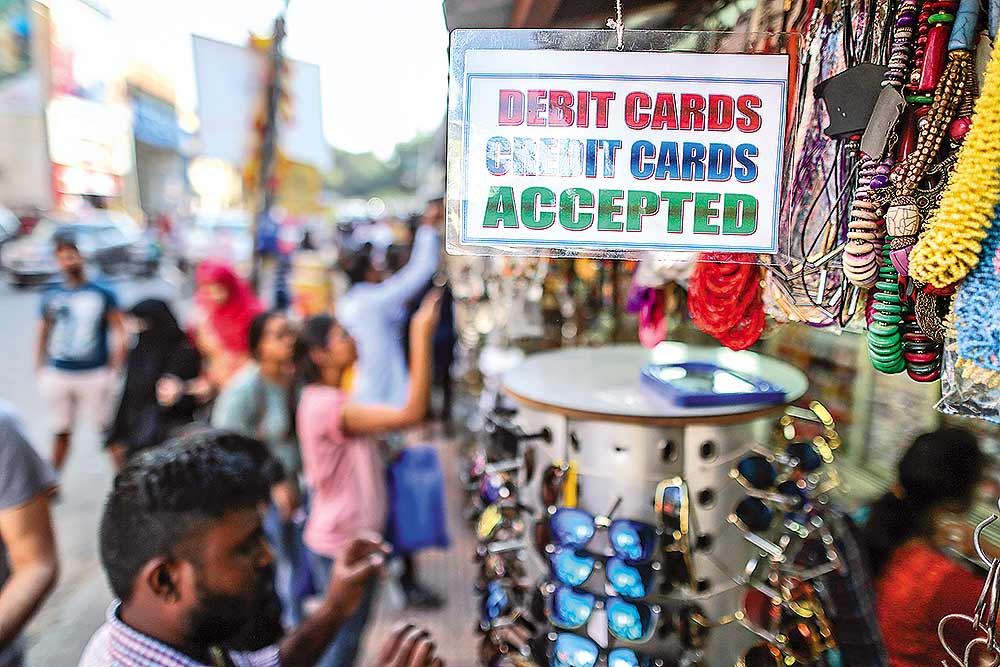 Nine months into 2017, the wait for economic recovery continues. The current slowdown, with the GDP dipping to 5.7 per cent in the first quarter of fiscal year 2017-18, the lowest in three years, may have been exacerbated by demonetisation as well as teething problems attributed to the Goods and Services Tax (GST), but the economy had been slowing down well before these pol­icy decisions were put into effect. This was partly due to external as well as internal factors, including the impact of two years of drought in many parts of the country.

This monsoon, large parts of the country have seen heavy rainfall, res­ulting in severe floods that are expected to imp­act farm production, particularly foodgrains. With the government holding adequate stocks, food supplies are not a major concern. At this juncture, the slide in manufacturing growth from double digit in 2015-16 to the negative in the April-June quarter this year is particularly worrying as it has a direct bearing on job creation. This is of inc­reasing priority, given the job losses in the informal...