The Subtle Rules Of Go-Karting 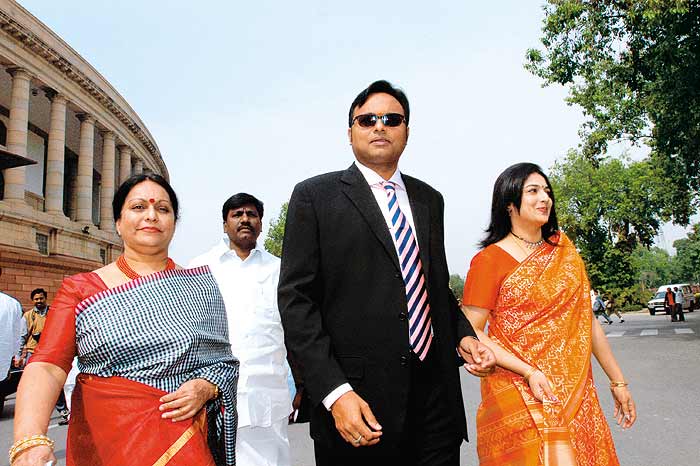 Faceoff over ‘phoney’ deal; PC ‘in house’ defence of son faces BJP fire; His Father’s (Troubled) Son.... When Outlook approached Karti P. Chidambaram for his version of the events that have catapulted him to newspaper headlines, some cutting ones at that, he volleyed back an sms: “Version of what?” This, as his father, Union home minister P. Chidambaram, was using dime...