In this week's The Subcontinental Menu, read about why a 15-year-old boy in Assam was forced to marry a 60-year-old woman and how you can be a billionaire, yet poor in Pakistan. 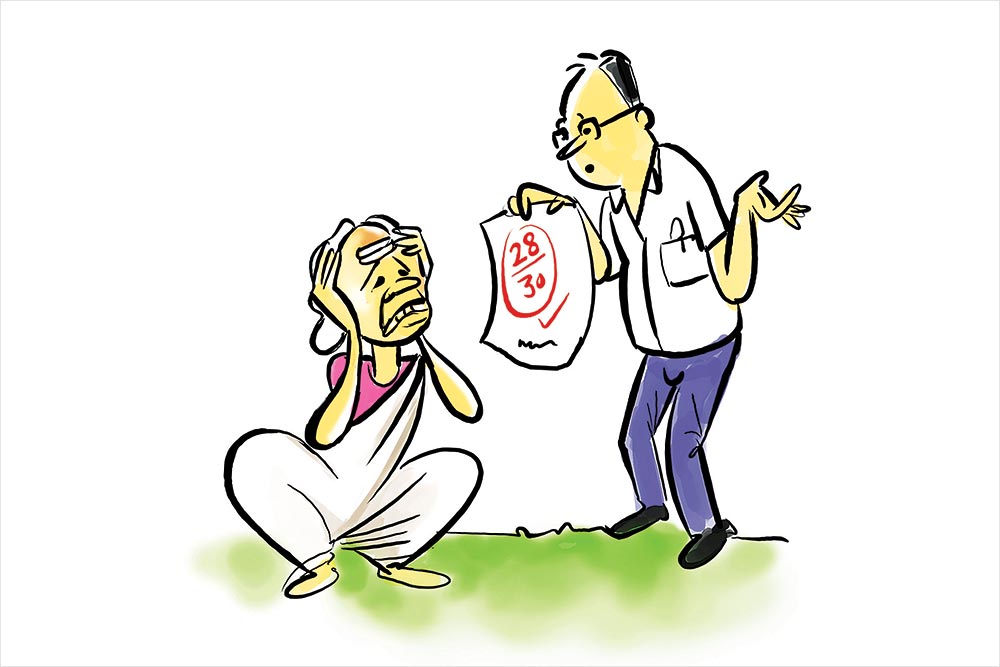 Imagine getting 98 out of 100 in an exam and being unha­ppy about those two marks. It’s a condition that seemingly afflicts even nonagenarian great-grandmothers. That’s right—96-year-old Karthyayani Amma, a resident of Kerala’s Alappuzha district, recently received the results for the literacy exam that she took in August; she passed with flying colours, scoring 40 out of 40 in writing, 30 out of 30 in reading and a shocking 28 out of 30 in mathematics. Karthyayani Amma is a former temple sweeper who never went to school and had apparently never held a pen in her life before she started preparing for this exam. She’s among the 42,933 people (out of 43,330 candidates) who have passed the exam, which was held as part of the state government’s Aksharalaksham programme, a bid to ensure 100 per cent literacy in the state.