An MRI scan on a snake to Imran Khan's near-daily chopper ride to work -- read this and much more in this week's The Subcontinental Menu. 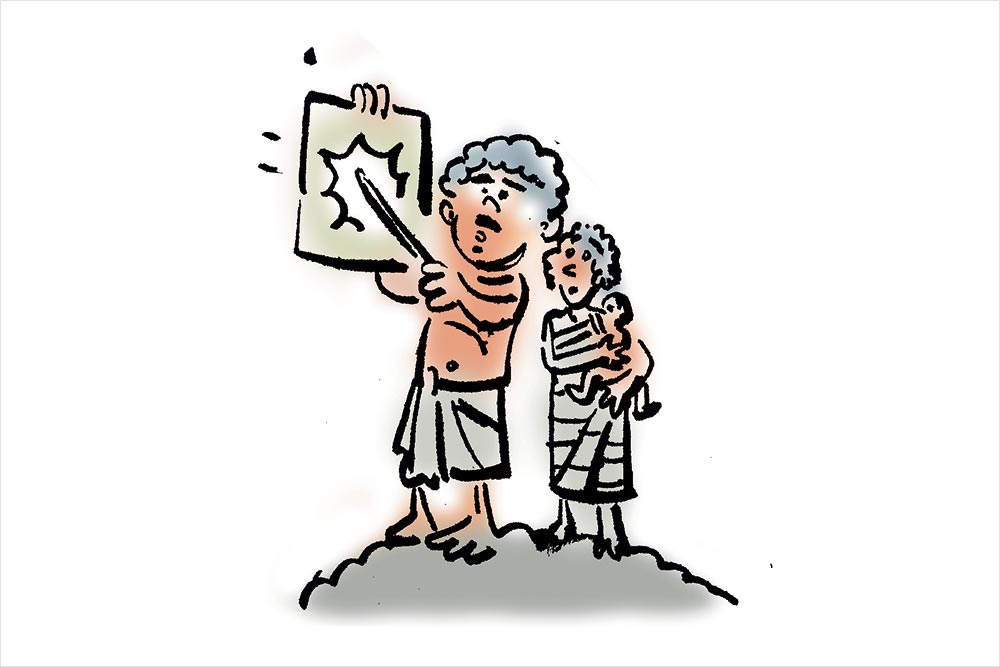 Five beats means a village meeting. Eight means a medical emergency. Paasa, an isolated little village in Odisha’s Kandhamal district, can only be reached after a 3 km uphill walk as there is no real road, is out of the coverage area of mobile phone networks, and hasn’t had electricity for the past five months as a defective transformer hasn’t been replaced. But the people there—around 35 tribal families—are having a banging time. They’ve improvised a gong to serve as Paasa’s primary means of communication. It’s made from a rusted piece of metal that was, aptly enough, left behind when electrification work took place in the village, and is fixed to a pole. Archaic, perhaps, but it can be a (morbidly) efficient way to disseminate information—it’s beaten once if someone dies and twice to call people to the funeral.