From the great gold tiffin robbery from Nizam Museum in Hyderabad to infotainment for jail inmates in UP- read this and much more in The Subcontinental Menu. 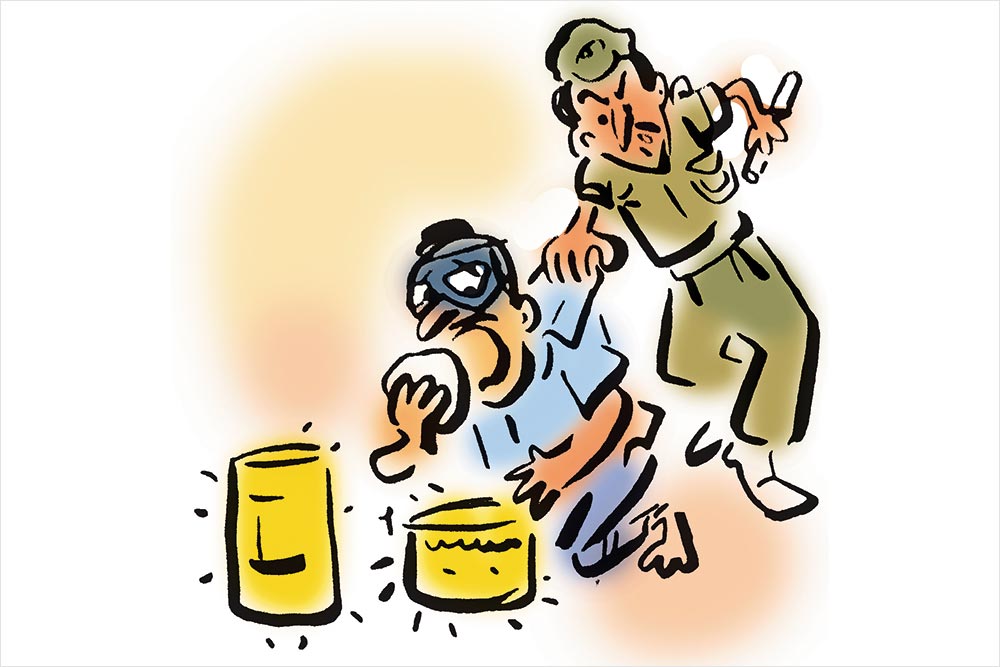 It could be one of those tired expressions along the lines of ‘eat like a king’, localised for the Indian market by the subcontinental franchises of Orwell’s betes noires: ‘nibble like a nizam’. But 23-year-old Mohammed Ghouse and Mohammed Mubeen, 24, took a literal approach when they stole a diamond-studded, golden tiffin box belonging to the last Nizam of Hyderabad, as well as a gold cup-and-­saucer set and gold teaspoons, from the Nizam Museum. When the Hyderabad police caught them, they found that the pair had been eating from said Vessel each day. Mubeen had insinua­ted himself into the museum via a ventilator, while Ghouse was the lookout. They nearly stole a gold-cased Koran before they heard an azaan, which they took as a divine warning to leave the book be. 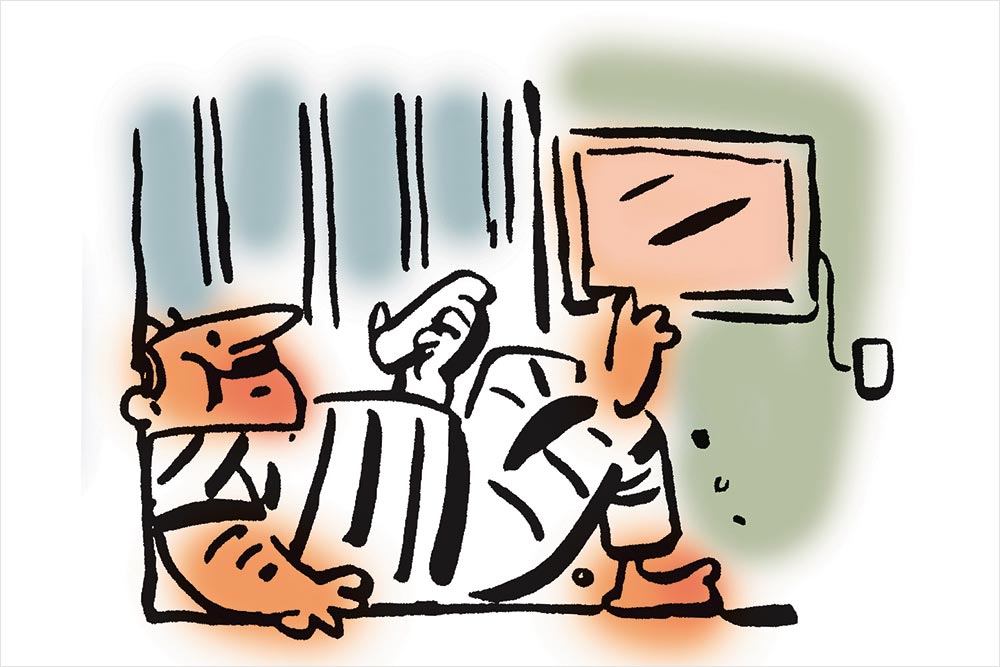