In Chennai, a man has been locked in a legal tussle with a dead litigator. Meanwhile, in J&K, the lights are going out all over Dal Lake. Read this and much more in The Subcontinental Menu this week. 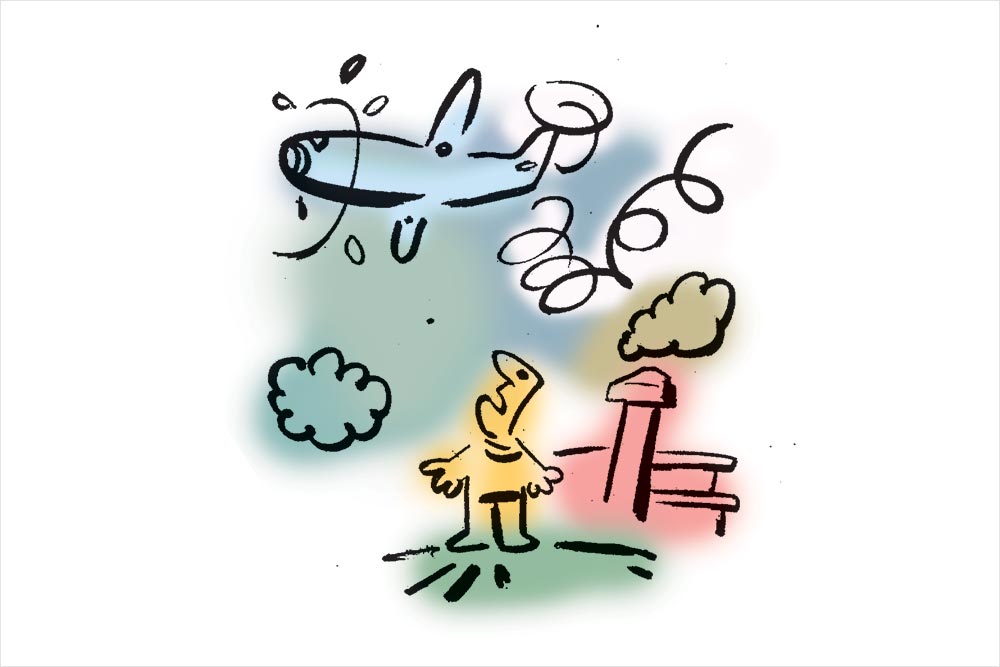 Tears In The Sky

The warning signs were there. Captain Abid Sultan was extremely stressed, acting erratically, crying and smoking cigarettes in the cockpit, even as he made a series of mistakes. So goes the verdict of a Nepalese inquiry into the US-Bangla Airlines plane that crashed in Kathmandu on March 12, killing 51 of the 71 people on board when it lurched off the airport runway into a nearby football ground and caught fire. “When we analysed the conversation on the cockpit voice recorder, it was clear to us that the captain was harbouring severe mental stress. He also seemed to be fatigued due to lack of sleep...He was crying on several occasions,” says the report. The captain has an hour-long conversation with his co-pilot in the recording, and at one point tells someone, “I don’t f***ing care about safe flight, you f*** your duty.”