Why the ongoing Jangalmahal Cup is embroiled in an ugly dispute? Why does Punjab government plan to import sexed semen from US and British companies? Read to find out in this week's The Subcontinental Menu. 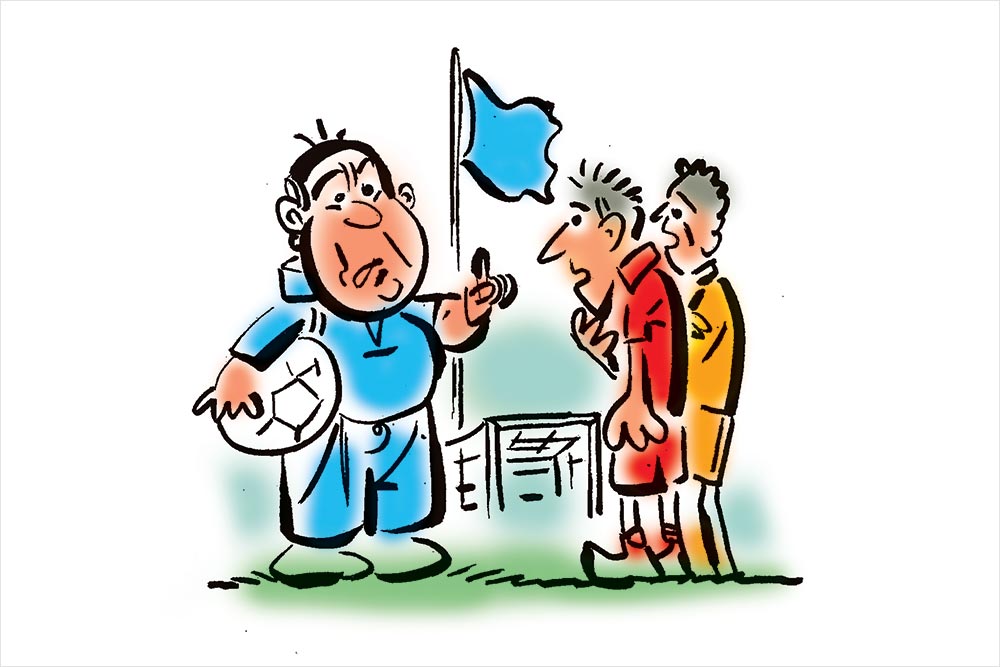 It’s just not cricket—or in this case, football. The ongoing Jangalmahal Cup, a popular football tournament organised by the West Bengal police to combat the appeal of left-wing extremism, is embroiled in an ugly dispute over partisanship of another kind. Several participants in last year’s cup—including the winners and runners-up—have not been invi­ted to take part this year, allegedly because they are from BJP-con­t­r­o­lled gram panchayats, or places where the BJP did well in the panchayat elections in Paschim Medinipur district. BJP district president Samit Das said, “This is not Jangalmahal Cup. It is Trinamool Cup. The ruling party decides everything.” His Trinamool opponent neatly sidestepped the issue, saying that new clubs had got the chance to participate and “that is what matters.” Smooth!