From Una's SP's mea­­sure to check bribe menace to Election Commission's unique plan to facilitate communica­tion between the polling stations on election day in Meghalaya's Ranikor, we bring interesting reads from The Subcontinental Menu this week. 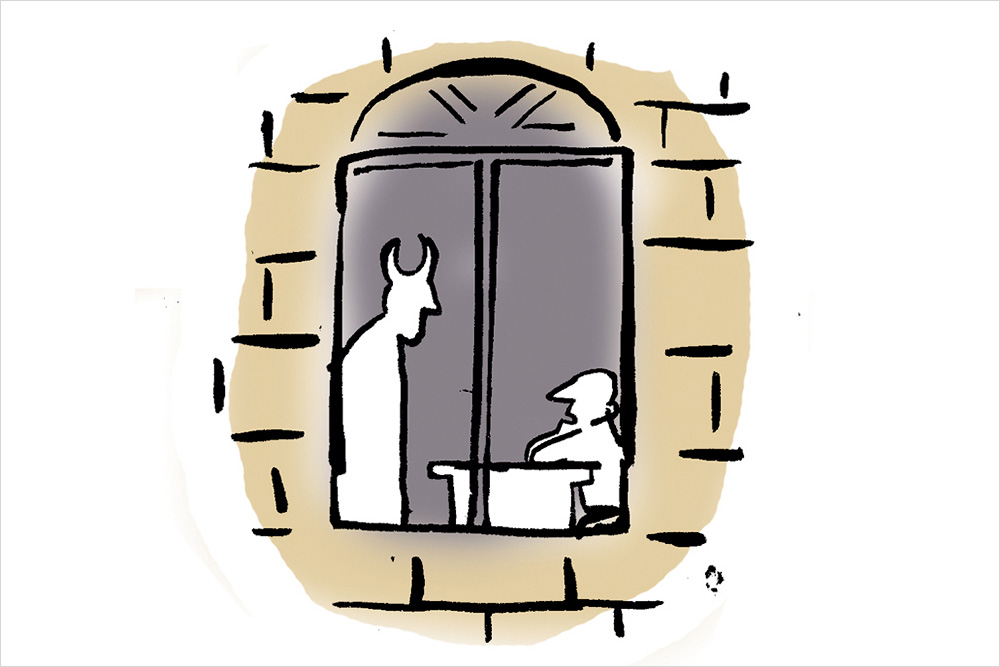 One hundred and thirty-­three years ago, in the princely state of Hyderabad, a British engineer’s wife laid the foundation stone of the bungalow that serves as the War­angal (Urban) district collector’s residence in present-day Telangana. The bungalow made news recently when district collector Amrapali Kata told a private web channel that she has a ghost for company. Former collectors who had lived in the bungalow had warned her of the ghostly presence on the first floor and asked her to avoid sleeping there. After moving in, Kata got the whole place cleaned and has rarely used that part of the building. The ceiling is up to 20 feet high and renovation work is on as rainwater seeps in from some leaky corners.

In Nepal, which ranks 106 among 180 countries on the press freedom index of Reporters Without Borders, a new criminal code has...