What questions did the UP Congress ask in a written test conducted to select spokespersons; a Sri Lankan govt probe report has details on Mahinda Rajapaksa’s campaign funds; and how Laden, the elephant, is wreaking havoc in Assam. Read all this and more here. 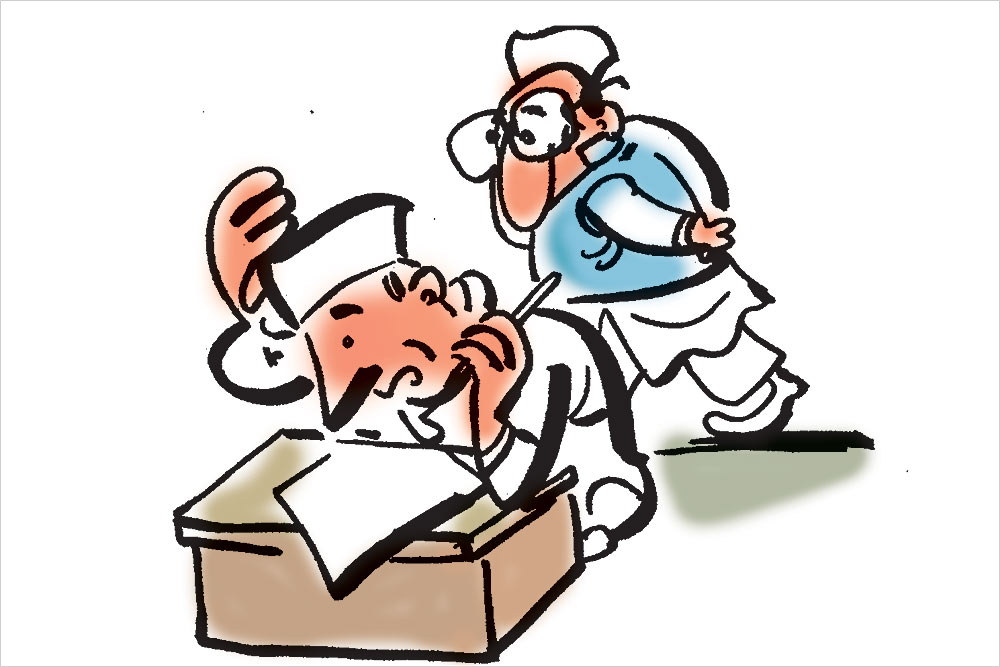 A Congress Of Swots

How many MPs does Uttar Pradesh send to the Lok Sabha? What are the key failures of the BJP governments at the Centre and in UP? These were some of the questions asked in a written test that the UP Congress held to select spokespersons, following similar processes in Karnataka and Gujarat. Around 70 Congressmen of all ages took the test and were interviewed by AICC social media coordinator Rohan Gupta. There were reports that confused candidates had consulted each other—but as UPCC president Raj Babbar was quoted as saying, “If someone asks me such questions, I will also have to think for answers.” And what does the BJP have to say about all this? They’ve called it “a joke”. One wonders if there was a question about how many Congress MPs it takes to change a light bulb.