An army of trolls has been marshalled against Shahrukh Khan; Farooq Ahmad Dar, the infamous human shield by the army claims he was offered Rs 50 lakh to participate in Bigg Boss; Sambhaji Bhide, head of a Hindutva outfit has a recommendation for those who want many sons; Read all the juicy gossips here.. 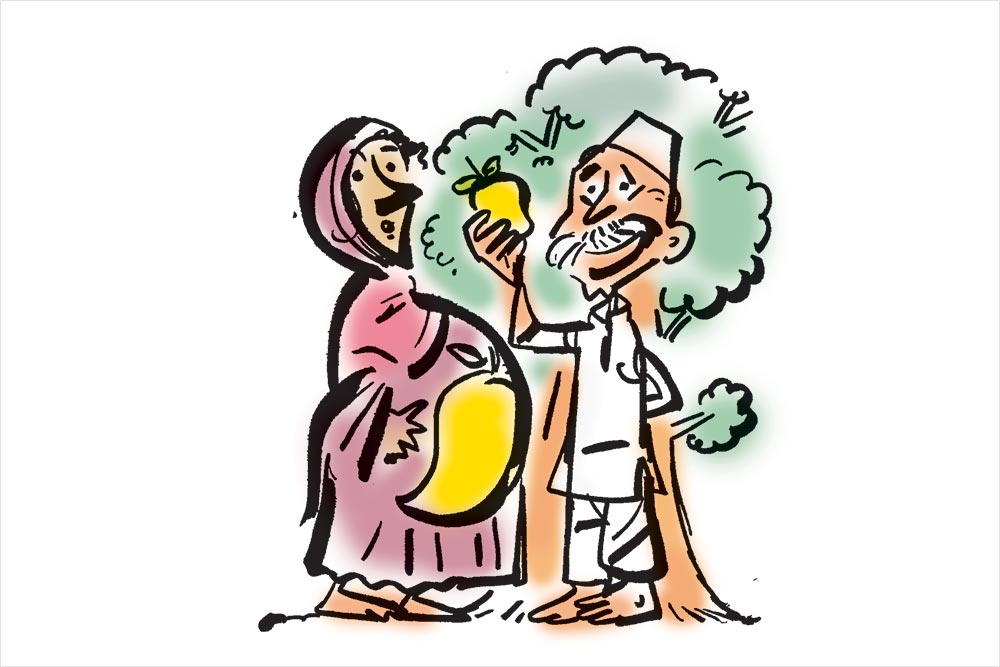 What does Sambhaji Bhide, head of the Hindutva outfit Shiv Pratishthan Hindustan and one of the accused in January’s ­Bhima-Koregaon violence, recommend if you want to be blessed with many strong sons? Severe austerities? Nope. “Mangoes are powerful and nutritious. Some women who ate mangoes from my garden have given birth to sons,” he reporte­dly said while speaking in Nashik recently. A statistically meaningless claim, to be sure, but some have taken umbrage. NCP MP Supriya Sule was quoted as saying, “For any woman, attaining motherhood ...is a matter of pride. It’s unfortunate that a shallow debate is taking place on such a matter,” while the anti-supe­rstition organisation Maharashtra Andhshraddha Nirmulan Samiti has called for a case against Bhide under the Anti-Superstition and Black Magic Act. 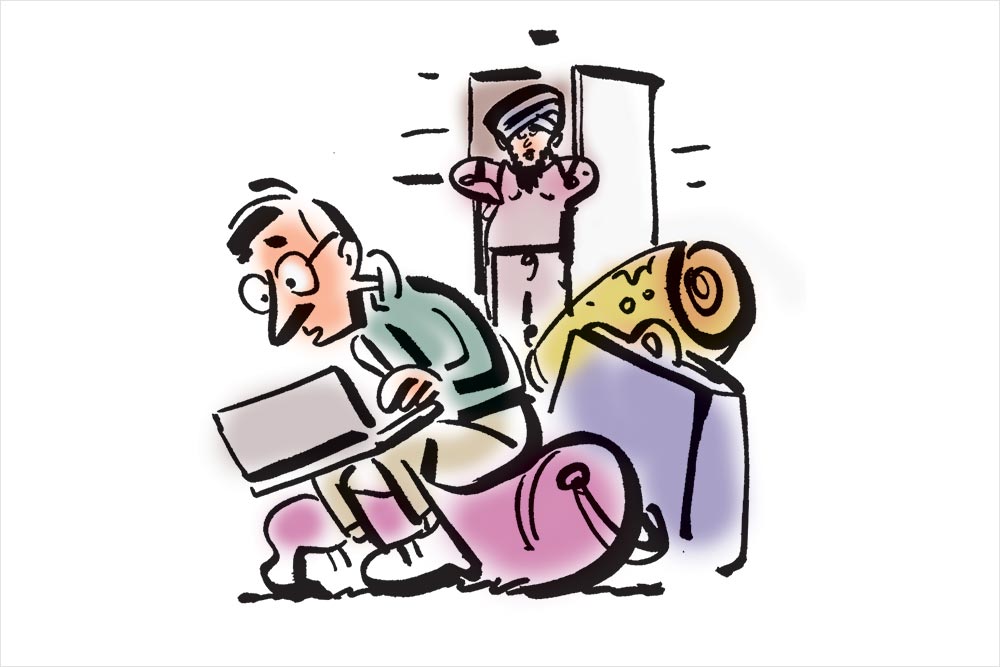