Is it time for cricket’s coin toss to go out of the window; Odisha becomes the ninth state where the black panther has been sighted in the wild; UP's women cops are getting a makeover. Read all the juicy gossips here... 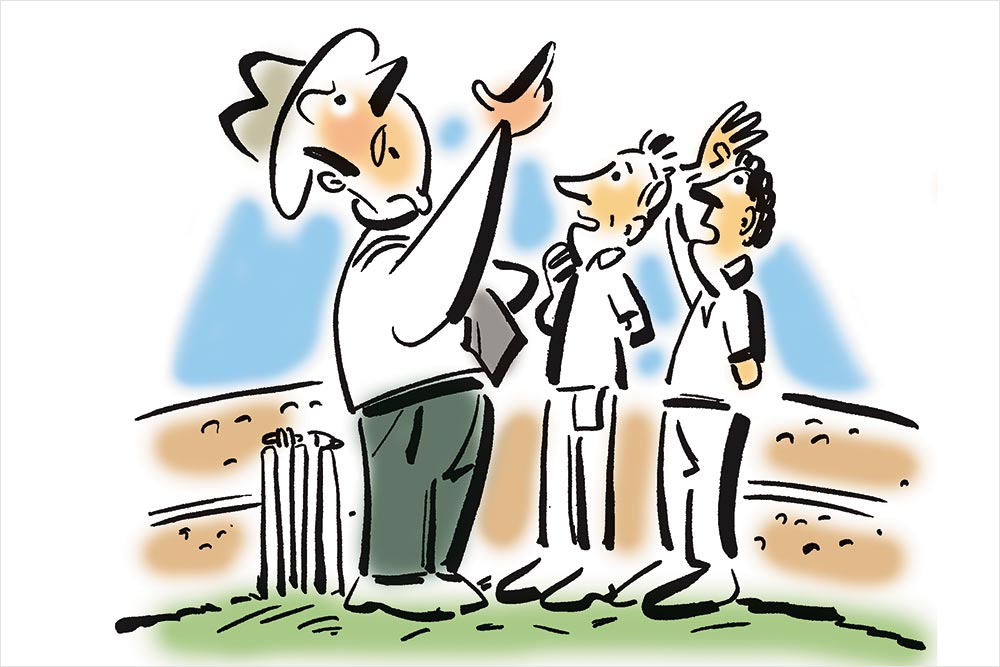 Up In The Air

It may be time for cricket’s coin toss to go out of the window as the ICC seriously considers abolishing the practice for the Test Championship, which will start with 2019’s Ashes series. This follows increasing complaints about conditions being manipulated by home boards to give their team a lopsided advantage over the visiting side. The briefing notes circulated ahead of the ICC committee meeting in Mumbai state that “more than one committee member believes that the toss should be automatically awarded to the visiting team in each match”, although some on the committee do not share that view. A kind of precedent was set when the toss was made optional in the English County Championship in 2016, with the visitors being given the opt­ion to bowl first and the toss only occurring if they declined. 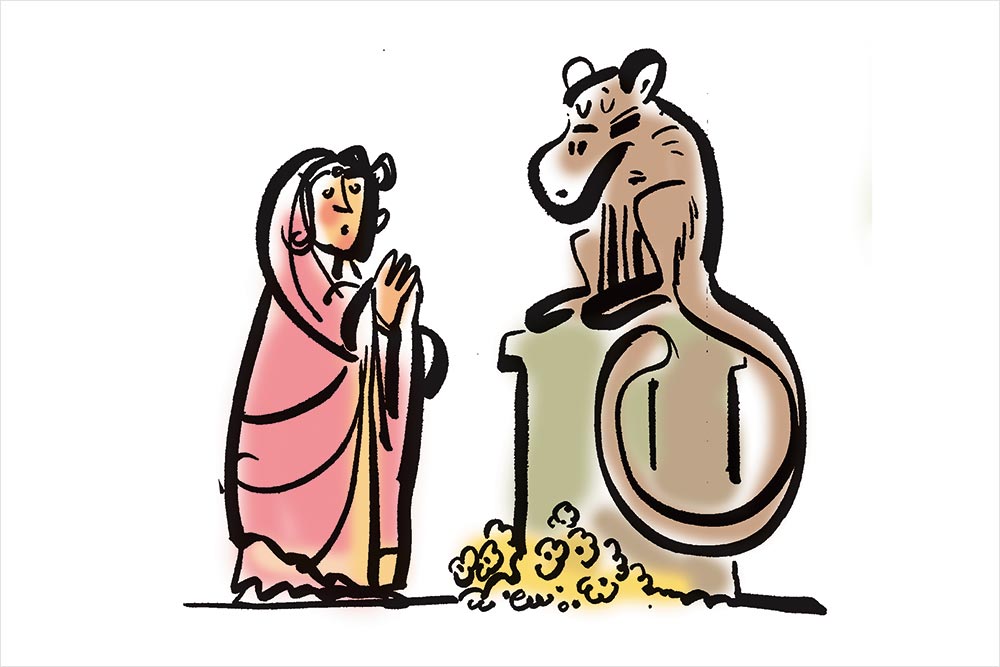 After Chunmun died at the...