What does the world's first robotic citizen Sophia want to conquer? If you smell a rat in your neighbo­urhood, who ya gonna call? Read all the juicy gossip here... 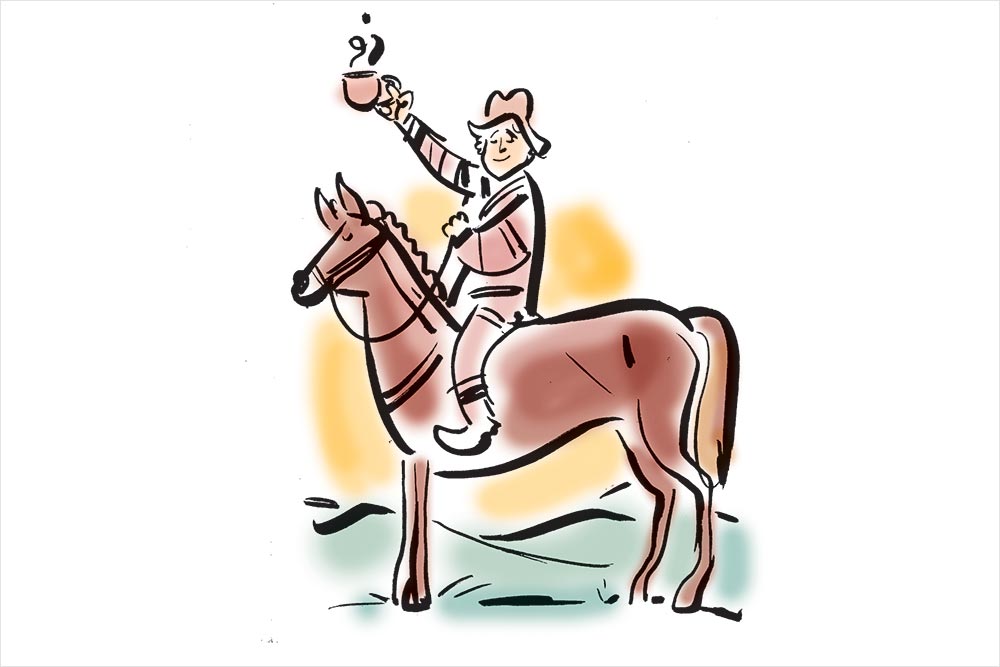 Makaibari tea is well known as a premier brand; when PM Narendra Modi visited Queen Elizabeth  in 2016, he presented her with a packet. And its proprietor, “Rajah” Swaraj Kumar Banerjee, is just as much an icon in his own right. But he is now preparing to ride off into the sunset on one of his beloved horses. He’d already sold much of his stake in the company to the Luxmi Group in 2013, and now he’s announced his intention to give them the rest. He took the decision in the wake of a fire that ravaged his bungalow, located within the 1,600-acre garden. As he said, “Everything was lost. I had a samurai sword valued at $2 million (Rs 13 crore) among many artefacts and memorabilia. Perhaps, the incident was a signal from the heavens that I had to go.”

Priestess Of The Unknown Shore

The sounds of Rabindrasangeet resonate in the background, while...