A single judge decides over one lakh court cases. A home-made drone that can combat dengue. The legal tussle for 'Tunday Kababi'. Read all the juicy gossip... 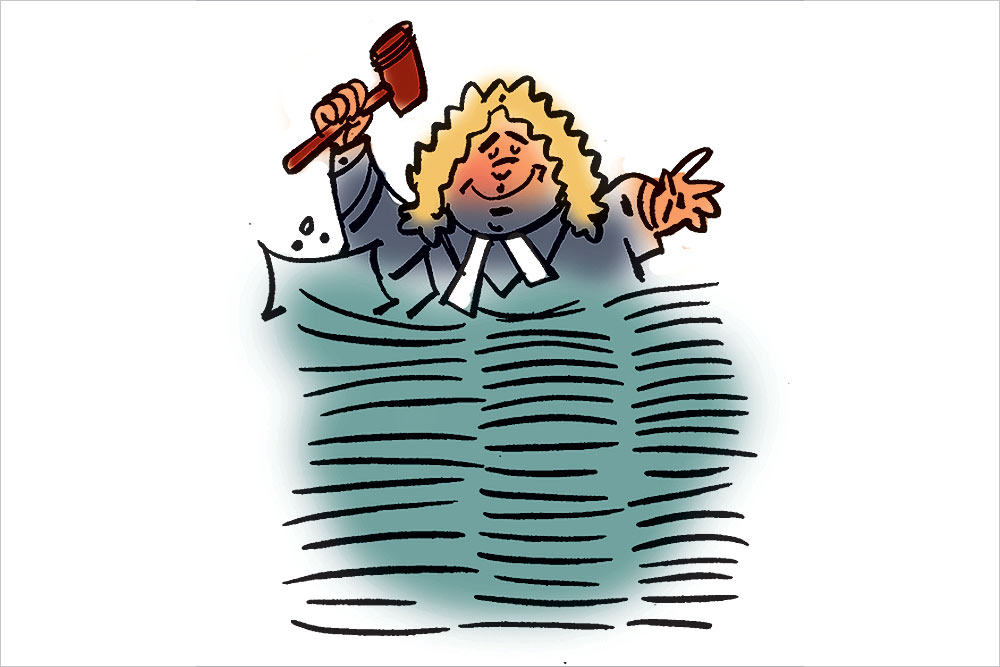 One lakh court cases decided by a single judge. That’s the feat, unprecedented in India’s legal history, accomplished by Justice Sudhir Agarwal, who has been a judge of the Allahabad High Court since October 2005.  Formerly an advocate specialising in tax law, he has been standing counsel for the UP Power Corporation, UP Rajkiya Nirman Nigam and the University of Allahabad, and was appointed additional advocate-general in 2003. As a justice, he was a member of the three-judge bench that decided the Babri Masjid title suit in 2010, and is also known for a court order he gave in 2015 to the effect that all government officials should educate their children at government primary schools, as an incentive for them to focus on improving such schools.  Lawyers practising at the court plan to felicitate Justice Agarwal later this month.

Sanitary Eye In The Sky