Why is Daman & Diu taking the national pledge so seriously? Ever heard of buffalo chocolate? Read all the juicy gossip from the neighbourhood... 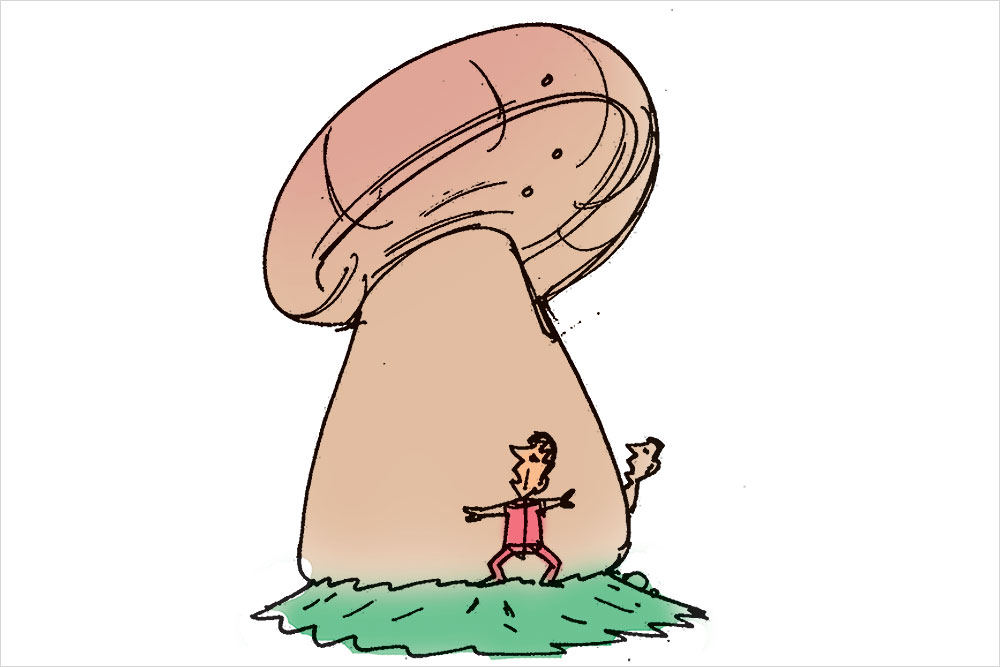 No other plant may have so much intrigue woven around it as the mushroom. From Egyptian hieroglyphics some 4,600 years ago to 16th century German folktales, the enigmatic fungus finds a mention everywhere. For the average food-loving human, the interest is mostly limited to that one question—whether or not a type of mushroom is edible? This was the first question to be asked once news of the discovery of a mushroom weighing eight, whopping kilograms hit the newspapers in China’s Yunnan province last week. The giant mushroom, with a circumference of 1.8 metres, was found in the Pu’er Sun-River National Park. It is the biggest mushroom to have been discovered in the region.

Perhaps the Daman and Diu adm­inistration borrowed this line from the national pledge: “All Indians...