After Hilsa, mango politics between Dhaka and West Bengal; What is Baba Ramdev's leasing issue? Find out in this issue's subcontinental menu... 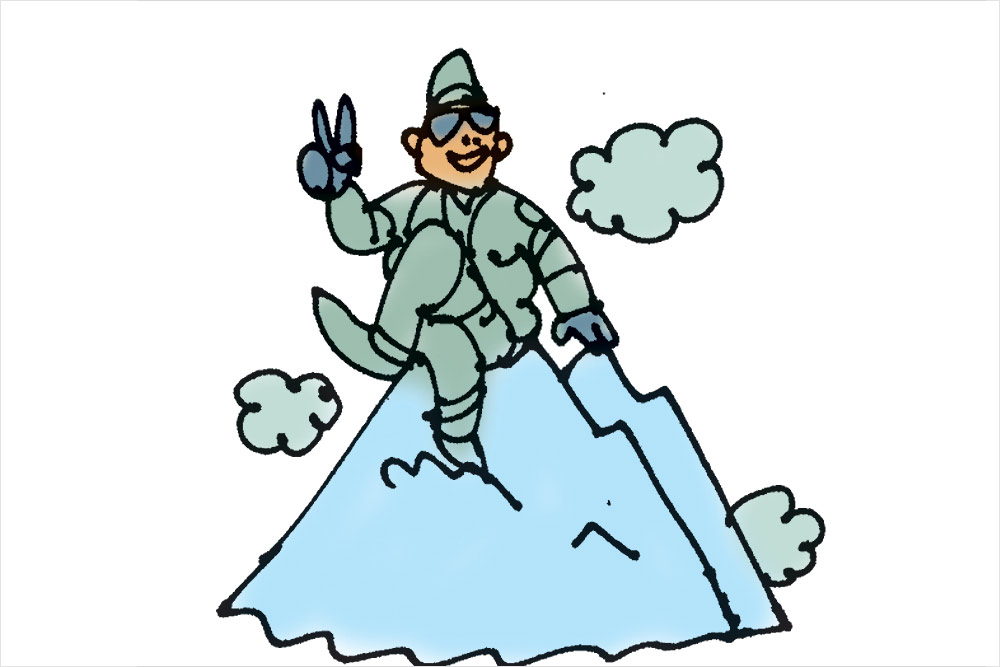 Everest Is Not Such A Peak, After All

Some people spend a lifetime trying to climb Mt Everest. And then, there are those who have done it so many times that the difficult climb is ridiculously easy. Take Nepalese Kami Rita Sherpa. The 47-year-old has conquered the 8,848-metre peak a record 21 times. His latest conquest came as part of the recent Alpine Ascents Everest Expedition. His achievement has turned him into one of the three climbers in the world to have scaled the world’s highest peak for the maxi­mum number of times. Earlier, Apa Sherpa and Phurba Tashi Sherpa had shared the honours for 21 successful expeditions. They now have another compatriot for company in the record books. Ever since Edmund Hillary and Tenzing Norgay first conquered Everest in 1953, thousands of people have made bids for the crowning glory in mountaineering, but few have been as successful as the local Sherpas.