“The State Has To Create A Just Society”

The iron lady on Manipur who has decided to fight elections talks about her life after ending her 16-year hunger strike, the insurgency and how to end it 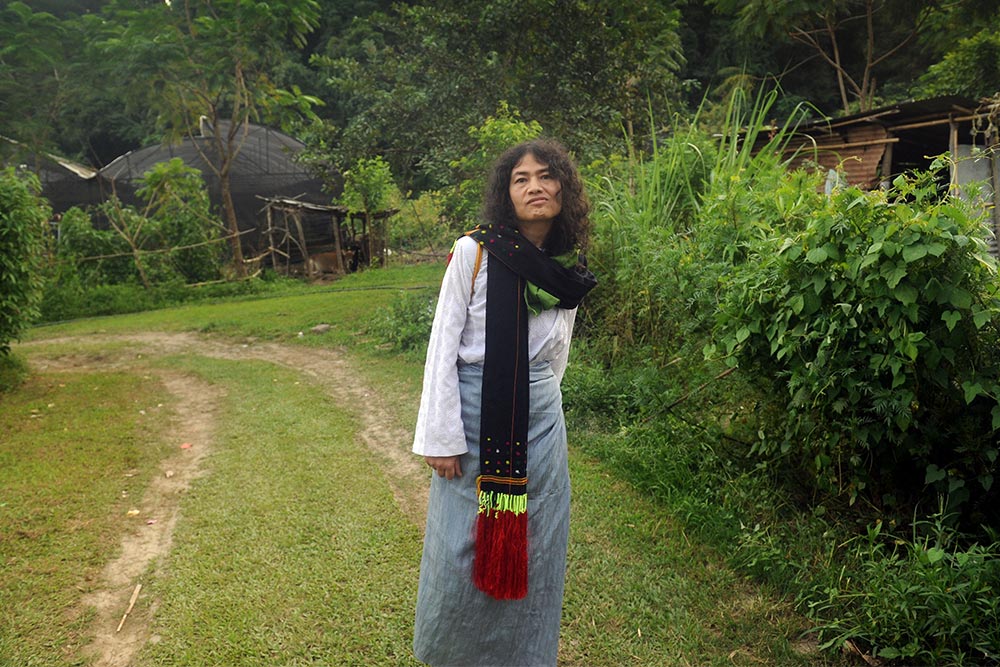 Photograph by Sandipan Chatterjee
Dola Mitra October 20, 2016 00:00 IST “The State Has To Create A Just Society”

Political activist Irom Sharmila ended her 16-year hunger strike against human rights abuses by the army in Manipur this Aug­­ust. She recently launched her party, the People’s Resurgence and Justice Alliance, and announced her decision to contest the 2017 assembly polls. She will be contesting from two places—her home constituency Khurai and from Thoubal, CM Idobi Singh’s constituency. She talks to Dola Mitra about the insurgency, how to end it, and her new life.

Why another political party? How is yours different from others?

The main reason for forming our party is that we want Manipur’s domestic issues to be dealt with by a party which understands local situations and circumstances. We have long been ruled by parties that have dictated terms to Manipuris and imposed their own agendas on us. Like the AFSPA. We will do what it takes to repeal it.

It is said that your 16-year-fast for repealing the Armed Forces Special Powers Act in Manipur didn’t take...