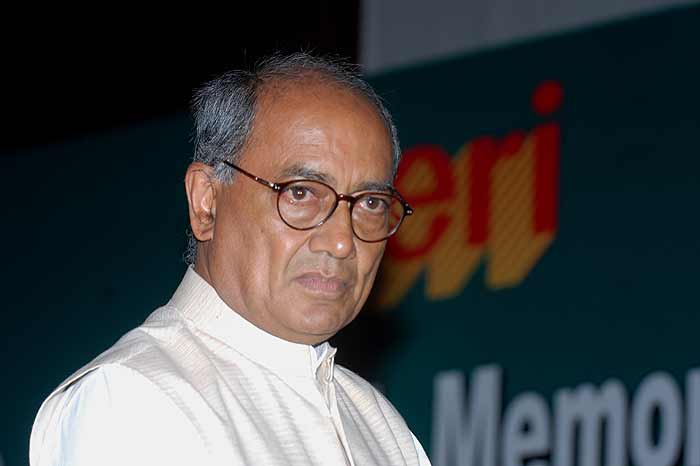 Digvijay Singh is a man who likes to take the battle to the enemy camp, sometimes even to his own one. Sometimes he makes startling statements, as in the past about his own colleague’s handling of the Maoist problem, but most consistently about saffron terror. Ever since Anna Hazare and Baba Ramdev’s entry into the public imagination, he has been calling them an RSS creation and also personally attacking the father-son duo of Shanti and Prashant Bhushan.

Now that the Anna brigade has taken to a more direct role in politics by opposing the Congress candidate in a by-election, Digvijay has taken to writing letters as well as releasing some: those written by the RSS to its cadre asking them to mobilise support for the Baba Ramdev movement and one from its general secretary Sanjay Joshi to Anna extending full support to the movement. There is nothing particularly startling about the point Digvijay has made. But he’s been hammering the point home in his typical style that Anna and gang are working to an RSS plan.