The Silence Of The Waves

The startlingly tragic fate of the Komagata Maru, buried so long, is being recognised by the premier of a formerly racist nation 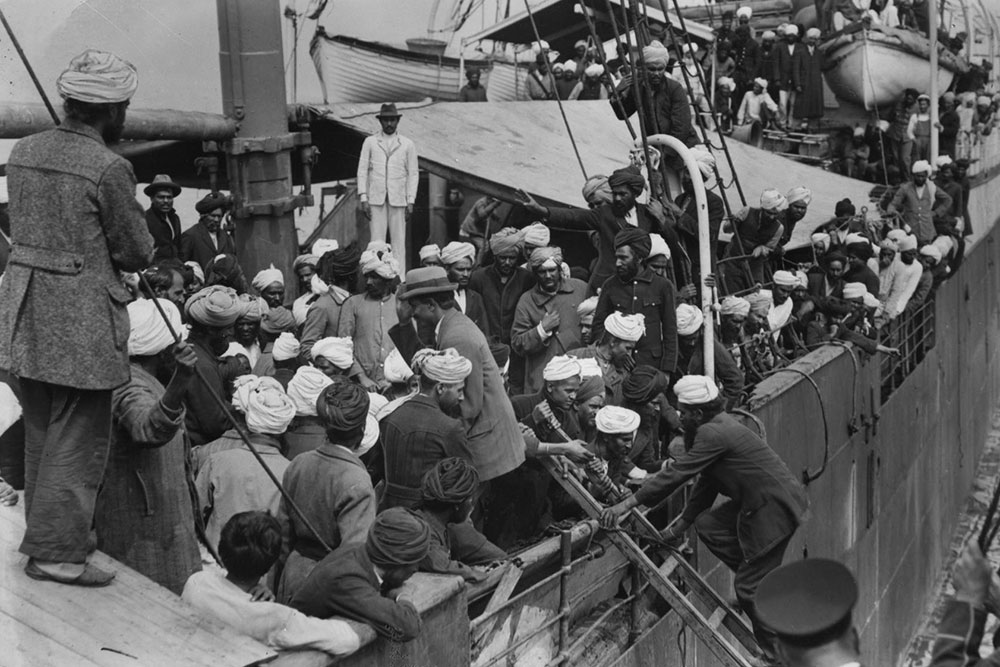 The Hapless
Indians aboard the Komagata Maru in Vancouver, 1914
Photograph by Alamy
Anoo Bhuyan May 12, 2016 00:00 IST The Silence Of The Waves

Bhagwan Singh Gyanee was a wandering sort. Around a 100 years back, the village boy from Amr­itsar was exploring Southeast Asia and Latin America, finally landing up in the US. A Ghadar Party member, he wanted to spread ideas of revolution and armed struggle to overthrow the British Raj. On the Komagata Maru, he found a captive audience.

The Komagata Maru, a Japanese steamship chartered in Hong Kong in January 1914 by Gurdit Singh Sandhu, a Ghadarite, set sail for Vancouver, British Columbia, in Canada, by way of Shanghai and Yokohama. Meant to ferry passengers who wanted to emigrate to Canada, Gurdit planned to circumvent one of...