The Show Of Hands

Rahul Gandhi is pushing for change in election season. Is the timing right? 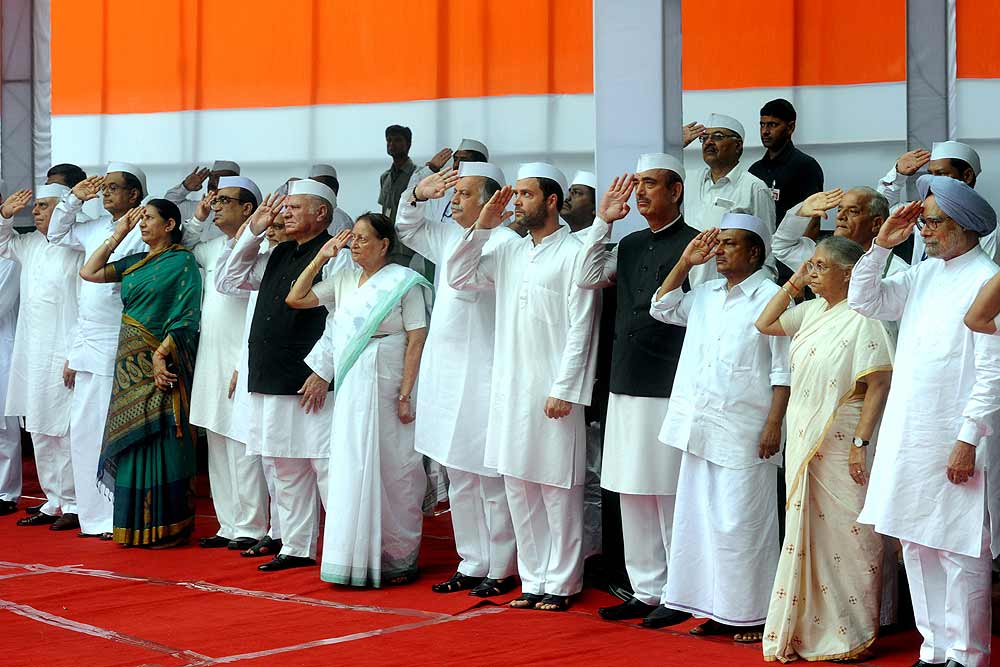 It was at short notice, but on February 17, journalists were called to attend a Rahul Gandhi press briefing at 10, Janpath, the official residence of his mother and UPA chairp­erson Sonia Gandhi. As journalists que­ued up for the usual security checks, the party old guard trooped in one by one—Mohsina Kidwai, A.K. Antony, Janardhan Dwivedi, M.L. Fotedar, Ambika Soni.... They were...