The Shallow Graves Of Lot 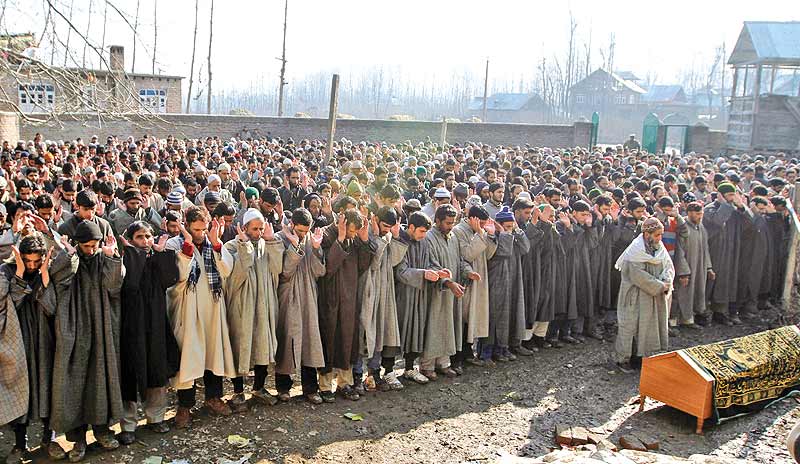 The Trail Of Blood

The security of citizens in a militancy-battered state where tens of thousands have been killed in a bloody separatist conflict is ‘Political Science 101’: an elementary fundamental of governance. In 2011, India’s efforts to establish ‘grassroots’ democracy in Jammu & Kashmir—where 72 per cent of the population lives in rural areas—reached fruition. The state’s first “real” panchayat elections in 33 years saw 79 per cent of...