The Shah Of Fraud

How his political connections helped one man subvert it all 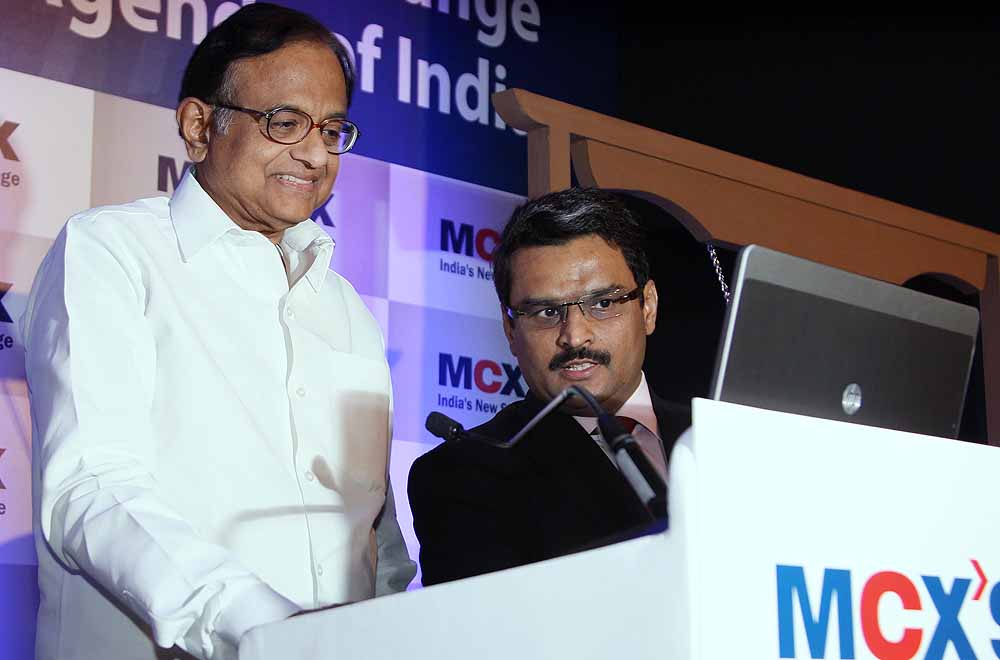 Warehouses that exist only on paper. A politically  connected promoter with a charmed existence. And protesters alighting from bmws and Mercs to complain that they have been bilked. As a government-appointed committee looks into the multi-crore National Spot Exchange (NSEL) scam, one thing is clear—this one is a beauty. There is blatant playing of the system by NSEL promoter Jignesh Shah and the unhealthy stench of a politician-businessman nexus.

Many rules have been broken. For instance, under the rules, NSEL has to complete trades within 10-11 days, but it was giving contracts for 25-34 days, allowing speculation in trade and ensuring abnormal returns to traders.