The Shadow That Never Gives Up

Four cases of women attacked by stalkers in just one week in Delhi have put the spotlight on a crime that has long been ignored. A look at its scary dynamics. 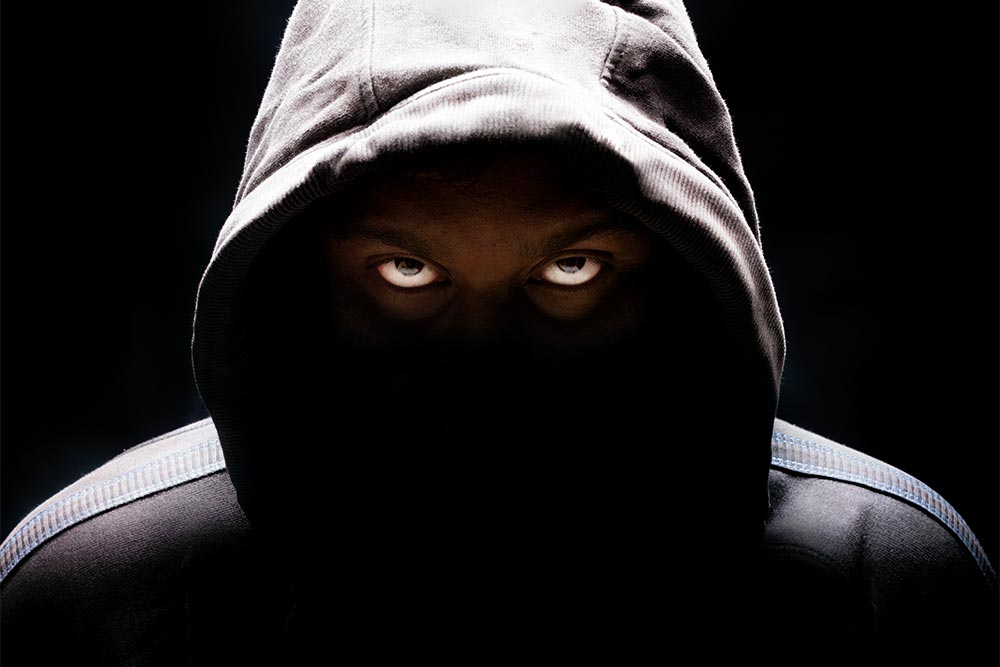 In some measure, all of us are stalkers. Or, at the least, contain the seed of that within us. Humans, by definition, are social beings who exist in layers of embeddedness with the rest of their kind. A sneaking interest in the lives of others, a natural voyeurism, pervades our relations—a lot of social networking is, in fact, built around that premise. That we are all, in the end, peeping Toms. Why we do it—to keep up with the Joneses, to make sense of our lives, to fill the emptiness—is a parallel debate. The problem really starts, and we enter the grey country of stalking proper, when inquisitiveness becomes an obsession. Without, or often with, elements of a physically violent nature.

At an abstract level, it is always violent. For, the stalker interrupts and disrupts the life of a victim. In extreme cases, this could culminate in murder of uncommon brutality. The psycho-pathological genesis of this is clear—often enough, the stalker too commits suicide. Four shocking cases were reported from the capital itself last week. A 21-year-old...