The Seeds Of Truth Grew Revolution 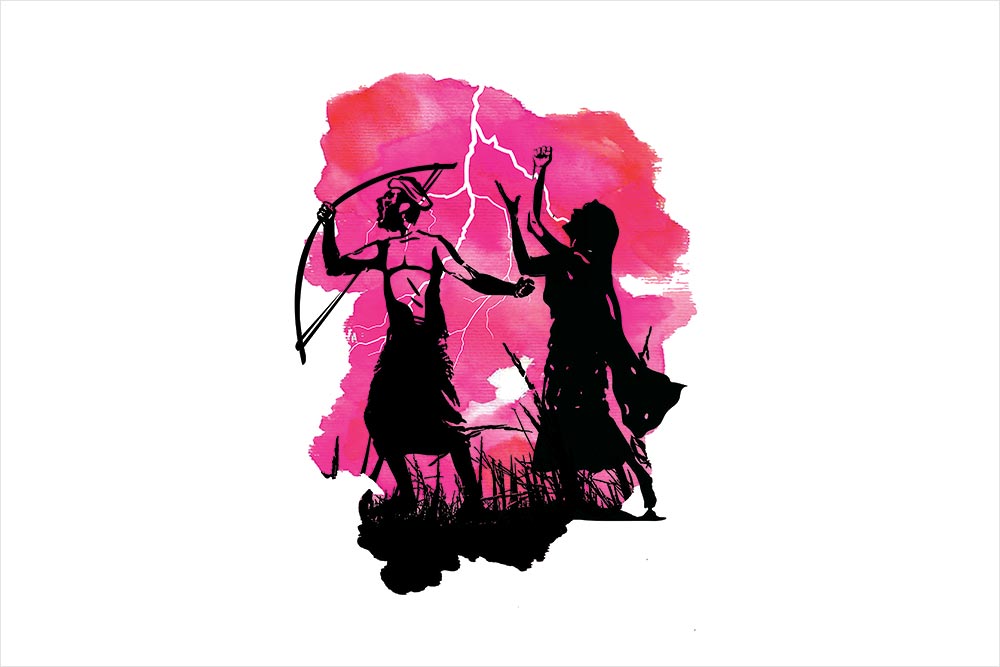 This year we mark the centenary of the Champaran peasant satyagraha and the fiftieth anniversary of the Naxalbari peasant upr­ising. It may seem strange to mention these two landmark events of 20th century Indian history in the same bracket. Champaran is a recognised chapter of the anti-colonial movement that everybody likes to invoke and champion while Naxalbari remains an ominous nightmare for the entire establishment. Yet, on a closer look, we can clearly discern the thread linking these two landmarks of history.

The Champaran satyagraha underlined the crucial imp­ortance of the peasantry and the agrarian question in the anti-colonial awakening, but what is...