The Seam Is Upright, But No Swing Yet

There’s talk of a vote surge and Shah creates a ripple with Sreesanth, but will Kerala turn to BJP’s spin? 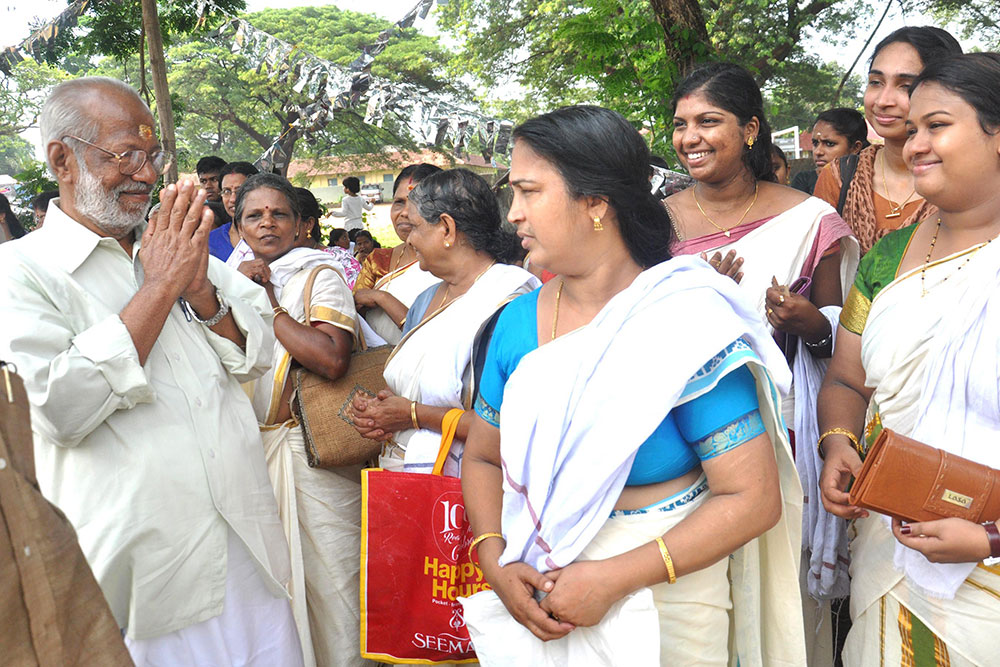 Besides the weather, what’s warming things up in the state capital is the concentration of Kerala’s BJP heavyweights in five of the 14 assembly constituencies that fall in Thiruvanantha­puram dis­­­t­rict. O. Rajagopal, former Union minister of state, is in the contest for Nemom; the present state unit president Kummanam Rajasekharan from Vattiyoor­kavu; former state unit president V. Mur­aleedharan from Kazhakootam; P.K. Krishnadas, also a former state unit chief, is contesting from Katta­kada; and cricketer S. Sreesanth is trying his luck in Thiruvananthapuram constituency.

But the big question is whether the concentration of heavies will generate enough of a wave for the party to pick up a few seats. The party had considerably increased its voteshare in Thiruvananthapuram district during the 2014 Lok Sabha elections and won 34 seats in the city’s municipal corporation in 2015. Considering all that, not surprisingly, most surveys are giving the BJP the benefit of at least one seat in the assembly. But from the...