Birkin bags? Nah. But our netas, even Gandhi, Nehru and the rest, understood dress and its import.

She just doesn’t get it. Last week Pakistan’s first woman foreign minister, Hina Rabbani Khar, slammed the Indian media for its “frivolous” focus on her dress—the South Sea pearls, her Roberto Cavalli shades and Hermes Birkin handbag. “A guy in my place would never get such attention...nobody would be talking about his suit,” the enraged Khar later said. But they would—they always have, and still do. The what-shall-I-wear question has been a political rather than a personal dilemma in the subcontinent for at least the last 200 years. 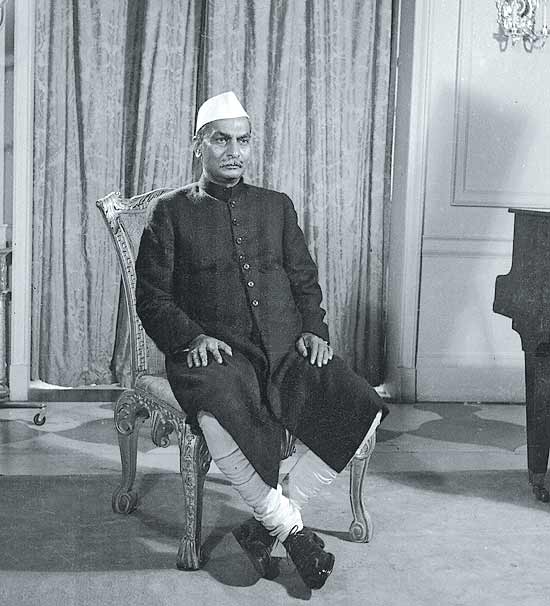 In a nation fathered by a man who understood and harnessed the symbolic power of dress, our leaders could hardly afford to ignore it. President Rajendra Prasad, for instance, agonised over it three days before the first Republic Day. Nor...