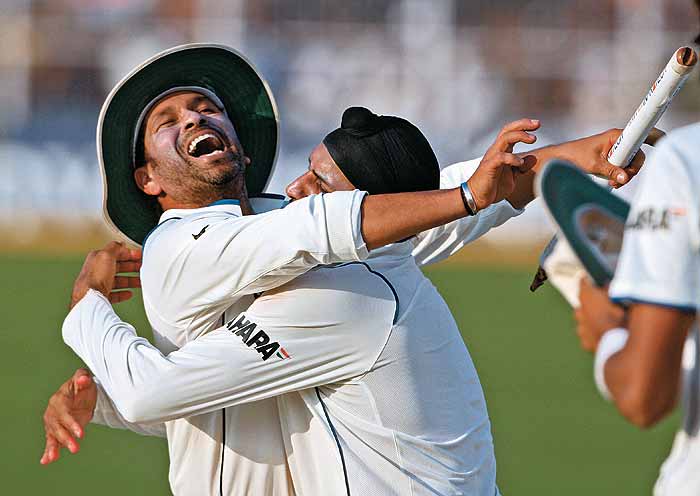 It was a day before the India-South Africa Test match at Eden Gardens in February 2010. India had been mauled at the V.C.A. Stadium in Nagpur in just under four days. Dale Steyn was the wrecker-in-chief, with Morne Morkel playing a brilliant supporting hand. Murmurs over the legitimacy of India’s No. 1 ranking had started doing the rounds and it was imperative that M.S. Dhoni’s men won the Test match in Calcutta to level the series one apiece. The stumbling block, however, was the pitch. There was a lot of grass on the eve of the match and it was hardly the kind of track that would please the Indians when pitted against the best fast-bowling pair in the world. The curator, Prabir Mukherjee, was set on preparing a sporting wicket as against a ‘turner’ and was reluctant to shed much of the grass. That’s when Sachin Tendulkar entered the scene.

Tendulkar wasn’t a member of the team management, which comprised the captain, vice-captain and coach. Yet, he went up to Mukherjee and...