“The RSS Too Has Freedom Of Speech.”

Former ABVP president Raj Kumar Bhatia on how the left in the campus is equally responsible for the lack of 'free debate'... 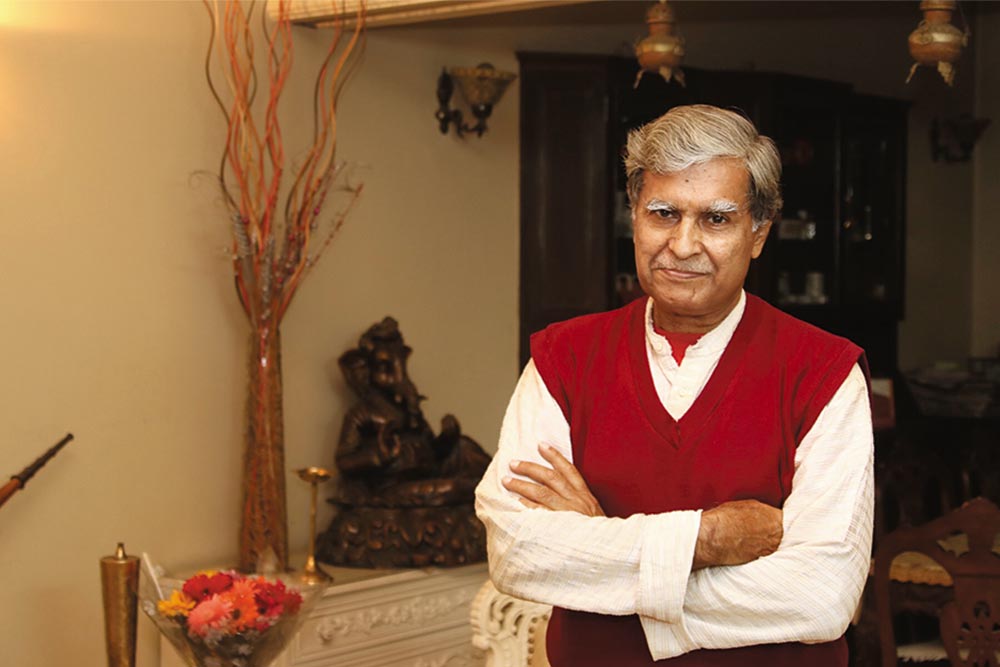 Raj Kumar Bhatia, former ABVP president associated with the student body since 43 years, tells Bhavna Vij-Aurora that a “free debate” in universities is possible only when the Left realises that even the VHP and the RSS have freedom of speech, but nationalism is non-negotiable. Excerpts from the interview:

You have been associated with Delhi University (DU) for over five decades, first as an undergraduate student and then as a teacher. What do you think about the Ramjas College incident and its fallout?

It all started with the invitation to Umar Khalid by Ramjas College. To invite him is to irritate and provoke people. After the JNU case, where slogans of “Kashmir ki azadi” were raised, he has become a symbol. I have seen the video myself.

In DU, I am told by people I trust, some Left-related girls began abusing the ABVP boys. Girls using abusive language is an issue in itself. The boys got provoked and one thing led to another. ABVP members are trained not to resort to...