It is a miracle worked by the Bureau of Indian Standards that turns spirit made of molasses­—plain desi daru—into whisky, rum and brandy with a lot of added colour and flavour 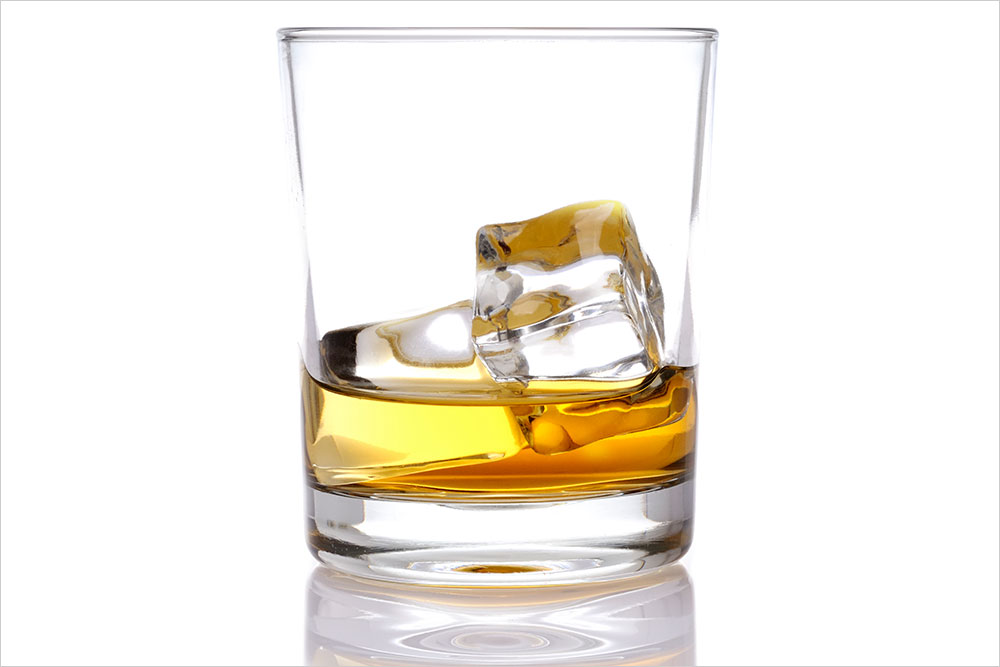 Who hasn’t heard of the first ritual obeisance paid by the Indian flying home from a trip abroad? At a neat little shrine where it’s customary to show up before heading for the exit: the airport duty-­free where you stock up on the Johnnie Wal­kers, Black Labels, Chivas Regals and other Scotch whiskies. One reason is that genuine, impor­ted alcohol attracts a 150 per cent tariff outside. But there’s a better reason­—an unstated truth that hangs over a country that loves to quaff alc­ohol. If you apply global standards, much of the Ind­ian spirits available at your friendly neighbourhood booze shop amount to nothing more than fakes.

Its ringmasters and impresarios hide behind loose legal terminology that lets them off the hook. The regulatory system for alcohol here—helmed by the Bureau of Indian Standards (BIS)—conf­ers on these products the veneer of legitimacy. But in most parts of the world, it would have been called out for what it is: a scam. One that gets measured in mill­i­ons of pegs. The...