Why Nitish’s tactical choices put paid to his efforts 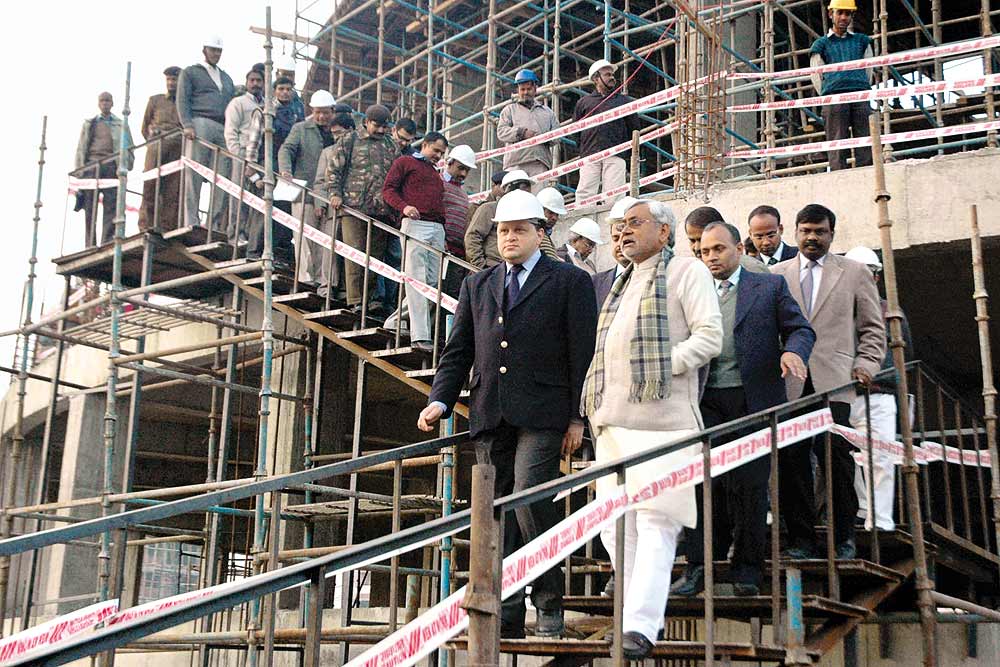 Two roads diverged in a yellow wood,
And sorry I could not travel both
And be one traveller, long I stood
And looked down one as far as I could...

Notwithstanding the fact that a web of roads has been woven in Bihar over the last eight years, its chief minister, Nitish Kumar, has failed to pick the smoothest one politically. Being unable to travel all of them together, he has ended up choosing a bumpy path on which his election ‘rath’ has broken down repeatedly. Unlike his many yatras of the past, his election caravan is stuck.

If the poll pundits are today ruling out a good performance from the JD(U), it’s because of a series of actions by Nitish over a period of time. No longer is he being credited for the roads he built, nor is the media treating him as its darling. It’s not too difficult to understand why Nitish is not getting returns for the work he has done. Shaibal Gupta, member-secretary of the...