The Real Story Of Dabhol

If a judicial probe, suggested by the committee, is ordered into the Enron deal, it could embarrass three governments 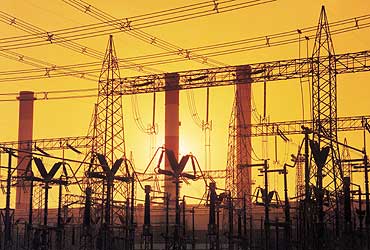 outlookindia.com
-0001-11-30T00:00:00+05:53
"The Committee has prima facie found infirmities in several decisions taken in respect of the Enron project at different points of time by successive governments and agencies in the Centre and state."
--Energy Review Committee headed by former home secretary Madhav Godbole

The report, which was submitted to the Maharashtra government last fortnight and has been acquired by Outlook, is severely critical of former chief minister Sharad Pawar (with the Congress then), the 13-day bjp-led Union government which reworked the deal in 1996, Shiv...