‘The Real Fun Is In Making A Hit Despite Defying Trends’ 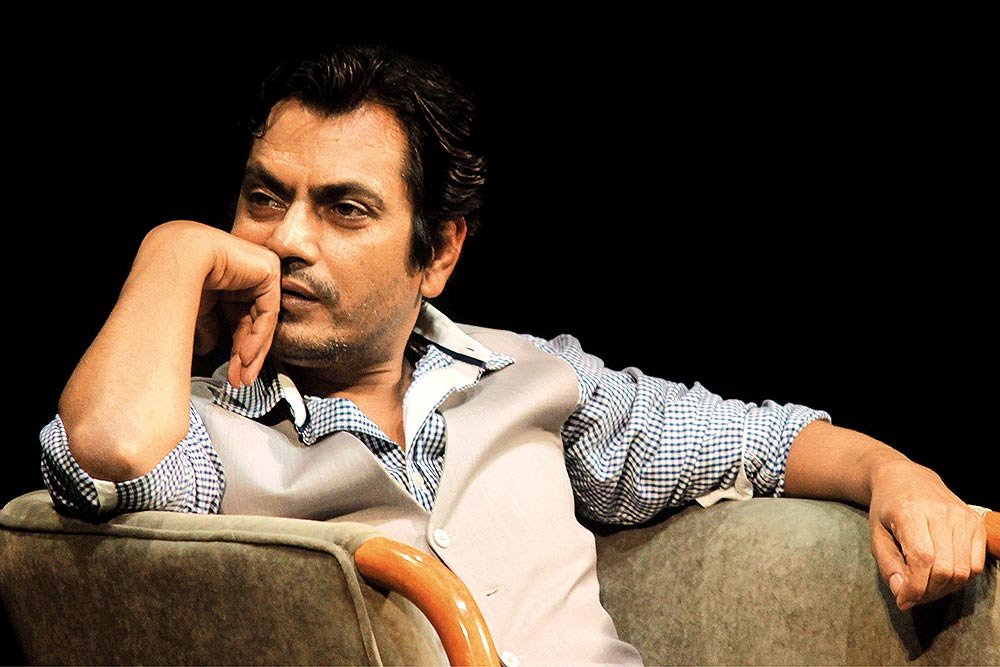 Photograph by Alamy
Giridhar Jha September 21, 2017 00:00 IST ‘The Real Fun Is In Making A Hit Despite Defying Trends’

After a bunch of  bit-roles, that ­stellar-lead as Faisal Khan in Gangs of Wasseypur turned Nawazuddin Siddiqui into the thinking man’s actor. He has gatecrashed into the big league with a slew of riveting performances in rec­ent times. Giridhar Jha speaks to him after his latest release, Babumoshai Bandookbaaz, sprang a surprise at the box office despite being ­embroiled in multiple controversies, including a run-in with the censor board for its ‘bold content’.

Did the commercial success of Babumoshai Bandookbaaz come as a surprise after its ­confrontation with the censor board and negative reviews?

I was a bit jittery about the success bec­ause of its adult content. I was wondering whether the audience would appreciate the film. It belo­n­ged to a genre which was not popular at the time of its rel­ease. Still, it did well everywhere, barring cities like Mumbai and Delhi.

What was the experience like, of playing a foul-mouthed,...