The Rape Nobody Cares To Talk About 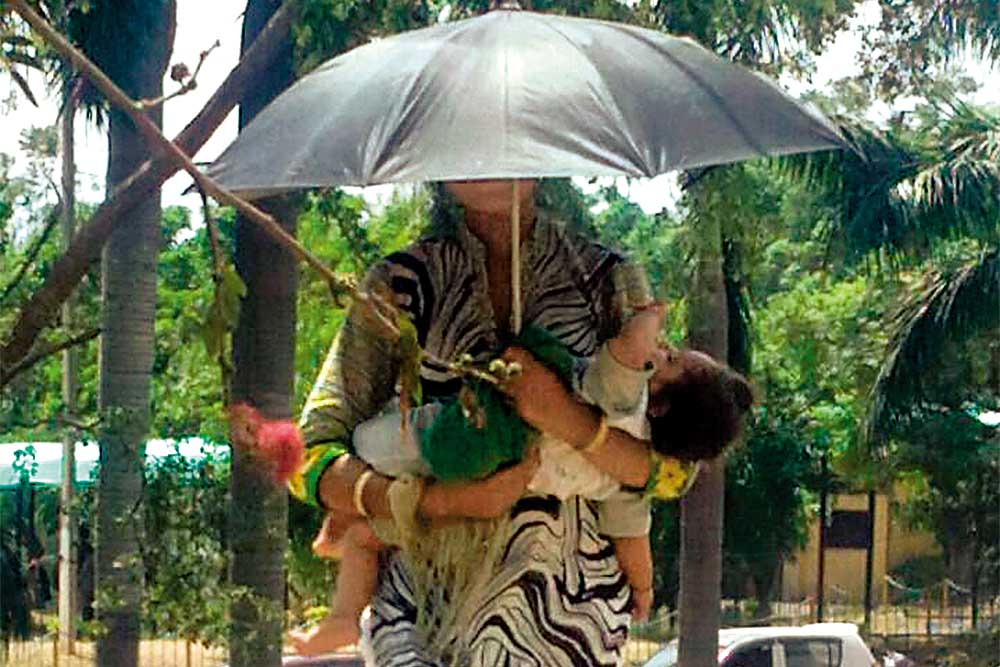 Two Kids
The girl, who was 12 when she was raped, holds her baby

The shock of the brutal rape and murder of an eight-year-old girl in Jammu and Kashmir’s Kathua region has barely died down. Now it has come to light that it is not the only such case in the region. Two years ago, ­another minor girl—then 12 years old—was raped in the forests of Kat­hua, but it never made it to the headlines. This is the heart-rending story of a 14-year-old girl, carrying her ­infant and running from pillar to post, fighting for justice. She was grazing her cattle when she says she was sexually assaulted at knife-point by one Bindu, a 28-year-old man from the Rajput community.

Scared of the consequences, the girl didn’t say a word about her pain and trauma to anyone in the family. A few months had passed when her parents suspected something was not right with her and took her to the local doctor. They were in for a shock when the doctor confirmed she had been pregnant for seven months. It was too late for an abortion. On May 30, 2017, the girl gave birth to a baby boy.

“My daughter cannot go to school...