The Rajput At Versailles

The Maharajah of Bikaner, consummate soldier and Peace Treaty signatory 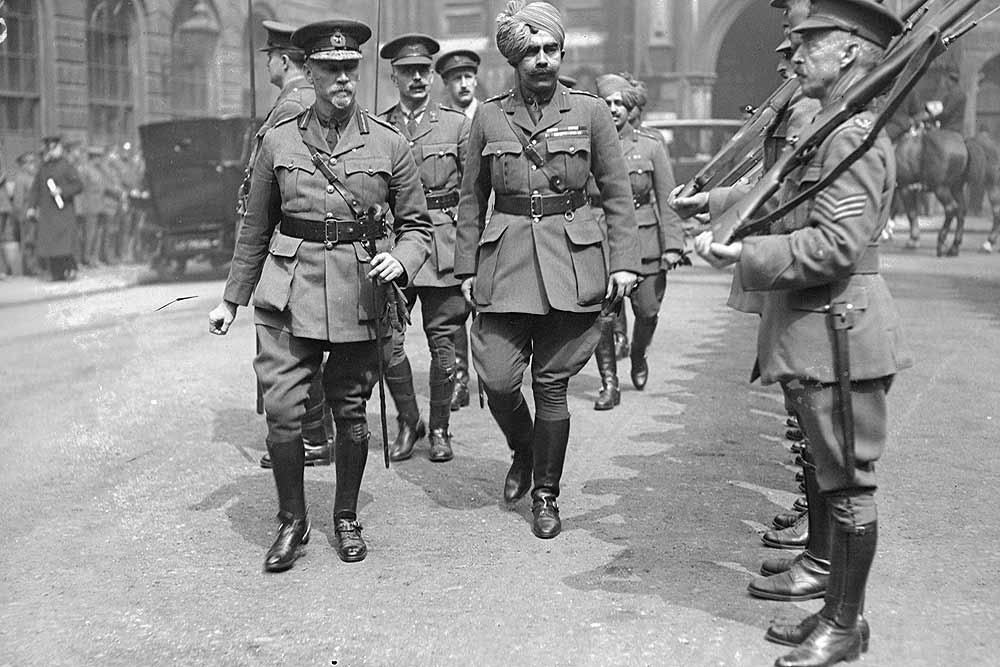 Japan saw the war in imperial terms, and lured by the prospect of new possessions in the Pacific and especially expansion in China, joined the Allies in August 1914. In its one decisive act, Japan attacked and secured the German naval base of Tsingtao in China’s Shantung province in November 1914. It refused to be drawn into the European conflict, but the country’s navy rendered useful province in the Pacific by escorting convoys of Australians and New Zealanders to the Middle East when the Royal Navy was widely extended. They also hel­­ped put down a mutiny of Ind­ian soldiers in Singapore in 1915.

Visitors to the Imperial War Museum in London cannot miss Sir William Orpen’s iconic picture, The Signing of the Peace. Standing directly behind the heads of the great powers, President Wilson of the United States, Prime Ministers Lloyd George of Great Britain and Clemenceau of France, is the Maharajah of Bikaner. There...