Our politically correct, slow nuclearisation picked up in '98 -- and for the better 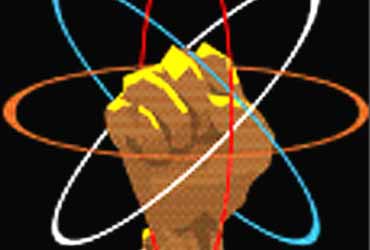 outlookindia.com
-0001-11-30T00:00:00+05:53
I do not see this as the fifth anniversary of Shakti '98. The year 2003 ought to be viewed as a retrospective of the continuum formed 48 years after the nuclear attacks on Japan, 39 years after the Chinese nuclear test of 1964, 29 years after our test (peaceful nuclear explosion) in 1974 and 28 years after Sino-Pak nuclear weapon collaboration commenced.

The Indian nuclear option (whether or not to develop nuclear weapons) had been around, a bit, after China's first test in 1964. But development imperatives in a fledgling democracy with a "deficit" economy inevitably led us to adopt the comfortable policy of "not now, later" in the earlier decades. It was sound politics to merely think the unthinkable in a democracy weighed down by the "moral" burden of non-violence while being vulnerable to external pressures and fanciful figures of 'cost' and 'pain'. There was, of course, the questionable assumption that the services 'don't need nuclear weapons'. (One also wonders what the economic conditions were, say, in China and France when they chose to go nuclear.)