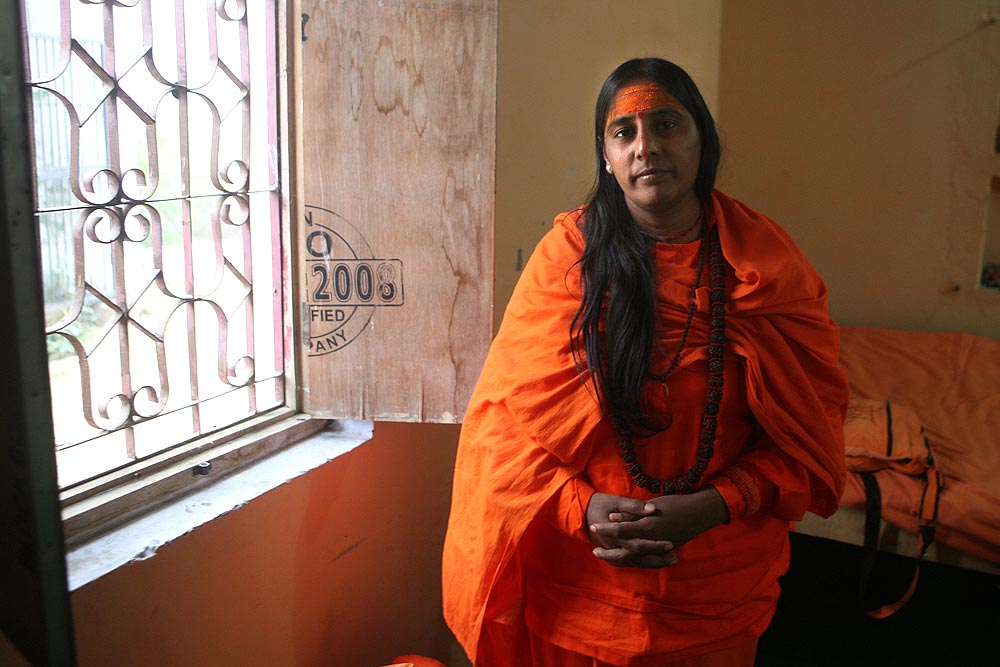 It’s the village where Mohammed Akhlaq was lynched on September 28 on a baseless rumour of beef-eating. It’s the temple from which loudspeakers were used to hail the lynchmob. And its new priestess, the 35-year-old Sadhvi Harsiddhi Giriji Maharaj, is determined to keep the village and the nondescript Shiva temple in controversy with a ‘purification’ ritual involving the use of gangajal and gaumutra, or cow urine.

For now, the district administration has staved off the ritual. But, as investigation continues three months on into the...