The Punters In Orange City

The RSS knows well that Modi can bring in only a limited number of seats. But by projecting him it’s making a calculated gamble. 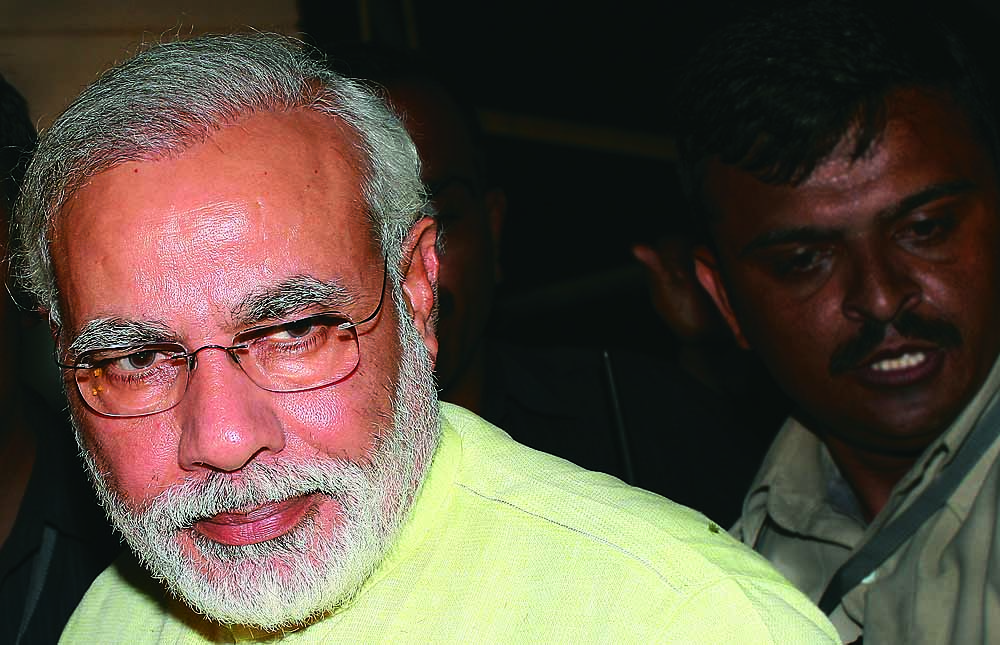 The Biblical God created Man in his own image. Likewise, the Rashtriya Swayamsevak Sangh (RSS) would like to fashion Indian democracy in its own image. But the script, though it parallels the Christian mythology of creation, slightly deviates from that: the Sangh parivar’s political engineers want to remould our multi-party democracy in the image of the American presidential contest. Con­sider the terminology used. Jus­tifying the RSS’s hurried foisting of Narendra Modi as the BJP’s prime ministerial candidate, the party’s senior leader Arun Jaitley described the choice as the result of a “primary”. The campaign, too, is being projected as a bin­ary: on one day, news channels juxtapose Modi’s speech against...