The Pulse In A Paradox Of Plenty

In a pulses-importing country, a bumper crop brings little cheer to those who cultivate pulses. Here’s why. 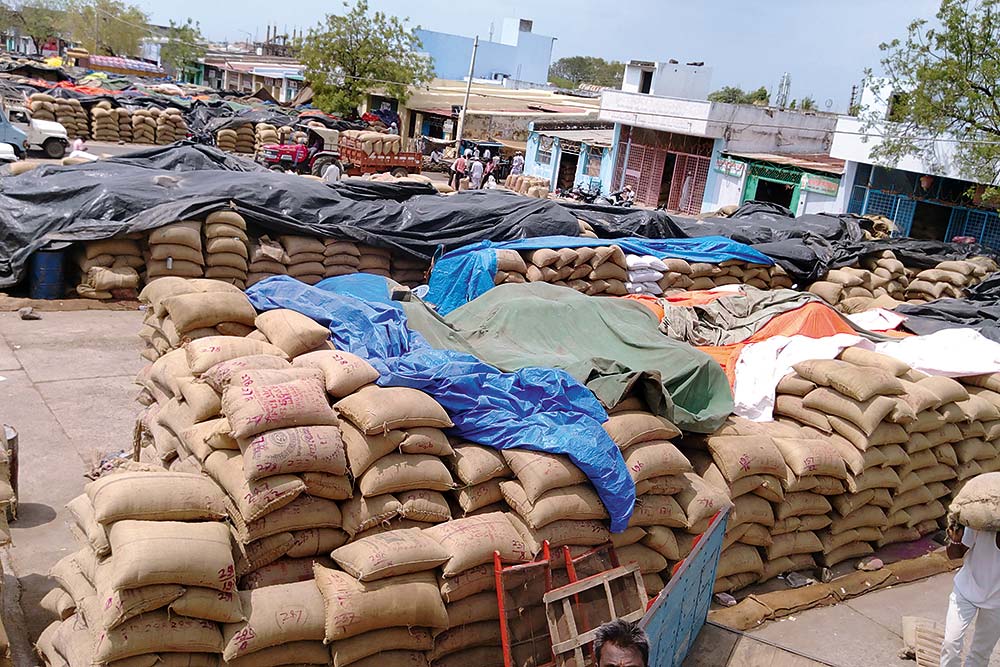 In India, a bumper crop is not ­always an occasion to celebrate, as farmers have often found to their cost whether it is potato, onion or grapes. Pulses, which have always been far short of domestic needs, are facing a similar fate this year, with mandi prices in many parts of the country far below the minimum support price (MSP) for different varieties. In some cases, the farmers are not even getting enough to recover their cost of production, even as retail prices remain on the higher...