Online satires have captured an audience of their own 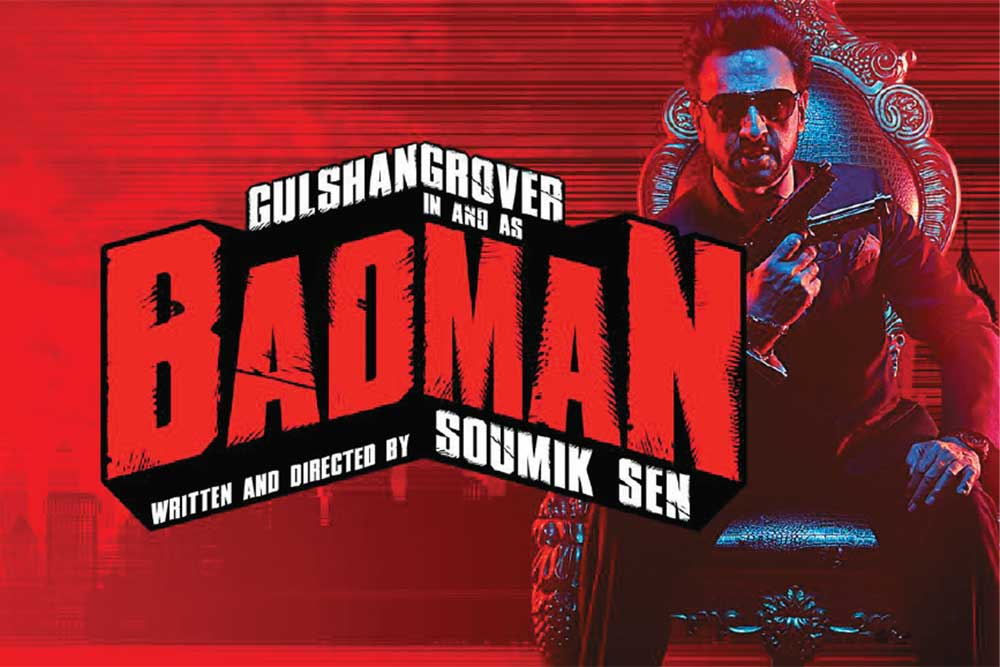 When Not Fit, the web-based mockumentary ser­ies, aired last October, the man behind it, Sudev Nair, never thought he would be starting a new trend. “My struggle to look for work as an actor made me realise there was too much mediocrity surrounding me,” says Nair. So he thought he would make a mockumentary about the travails of a struggling actor with real situations but exaggerated for comic effect. “This is a new format for the Indian viewers. One sees the classic portrayal of breaking of the fourth wall by characters in mockumentaries,” says...