The New York City hotelier, no stranger to controversy, defends himself 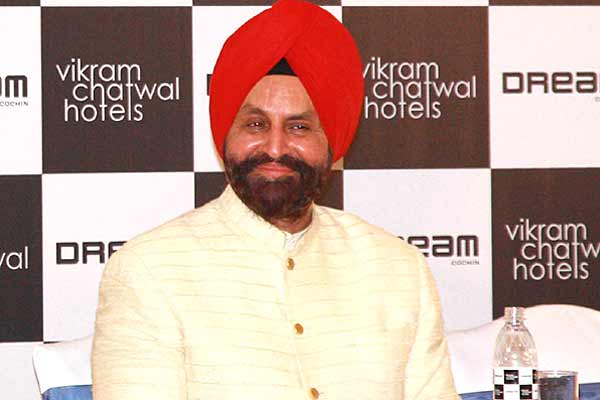 Sant Singh Chatwal is no stranger to controversy. The latest saga involves a decision by the Indian government to bestow the Padma Bhushan on the New York City hotelier. In an exclusive phone interview with Ashish Kumar Sen, Chatwal defends himself. Excerpts:

Are you surprised by the uproar in India over the government’s decision to give you a Padma Bhushan?

Did you actively seek this award?

No one can actively seek this award and I certainly did not. There is an awards committee and they have selected my name. I have read that there were approximately 1,400 nominations this year for the Padma awards.

Some in India believe you do not deserve this award. What have you contributed to US-India relations?

My middle-class background and what I have accomplished, both as a businessman and a public affairs man, is known to most people. Lobbying for the Indo-US nuclear deal was not an easy job, and...