The Plutocrats And Their Angry Sheep 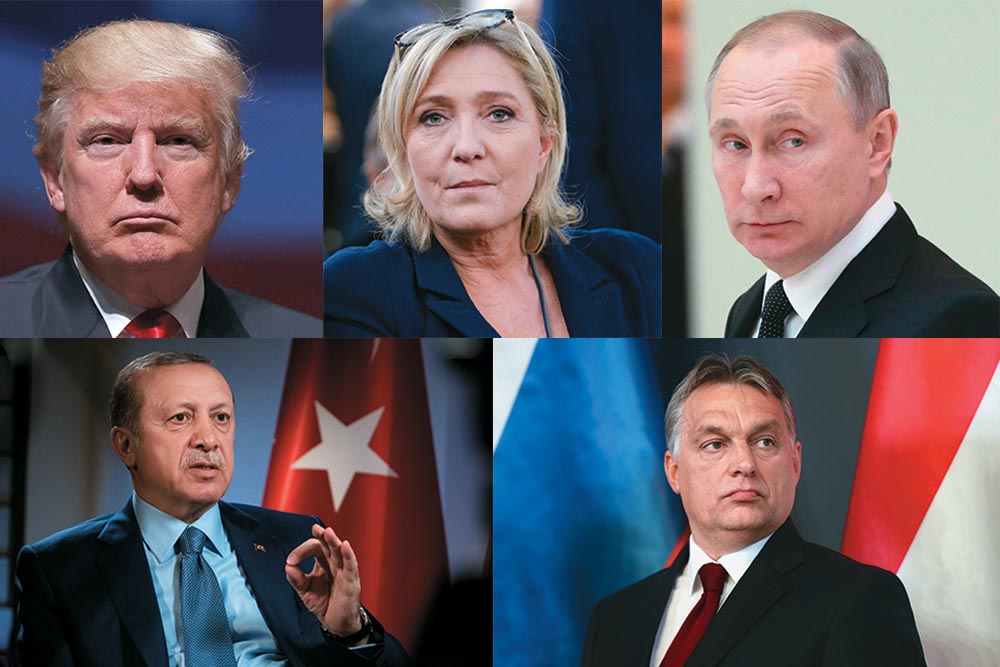 Faced with raging right-wing populism across the world, there has been a ­tendency among columnists to portray it with a broad brush, blurring important distinctions. It is common, for example, to see fingers pointing at the backlash to globalisation. But if one takes the whole range of rich, middle-­income and poor countries across continents, there is certainly no worldwide rebellion against the forces of globalisation. A survey across 18 countries, reported in The Economist (November 19), suggests that the majority are quite positive on globalisation in Vietnam, the Philippines, India, Thailand, Malaysia, Denmark, Hong Kong and so on (if China were included, probably it’d have been in the same list). On the other hand, support for globalisation is low in the US, France, Britain and Australia—the expec­ted fallout in rich countries from the decline in their century-old domination in international trade and investment. Everywhere there is a struggle to find a niche in the ever-changing global value chain and retrain the workforce in line with the...