Arvind Kejriwal, CM of the Year 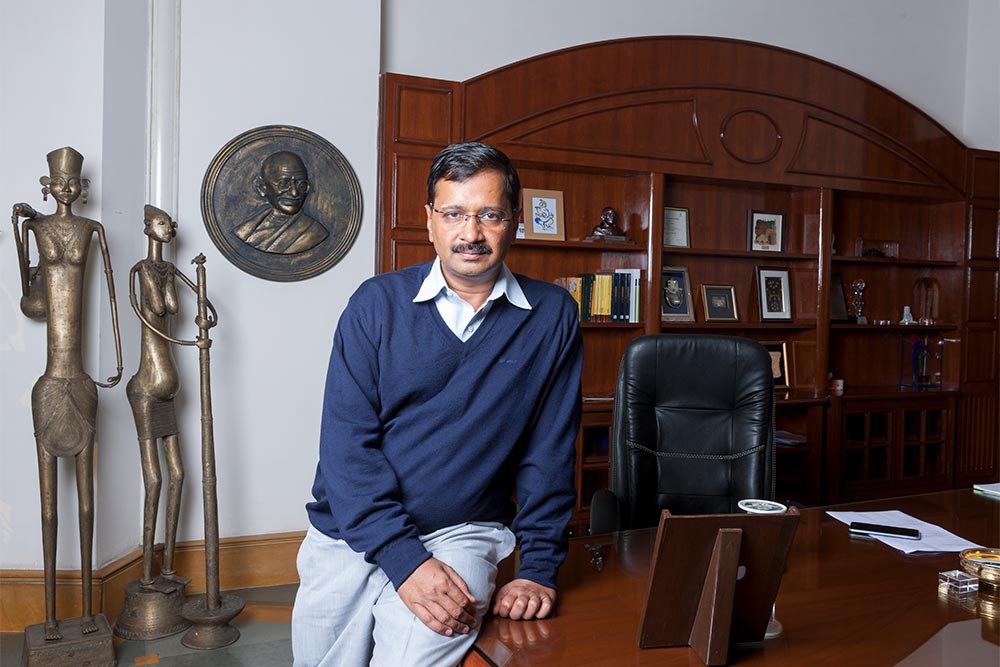 AAM Aadmi Party (AAP) leaders have tried nearly all platforms of communication out there—they are on social media, they dominate websites like Quora, we see them in full-page advertisements in the newspapers and on hoardings at bus stops and hear its ministers, including Chief Minister Arvind Kejriwal, speak directly to us on the radio. But what is Kejriwal’s personal platform of choice?

“Twitter! He is the only one who has the password to his Twitter handle. And he himself handles his account. He usually does this while being driven in his car. People like me give suggestions, but he takes his own call on his tweets,” says Ankit Lal, AAP’s head of IT and innovation wing, who has led AAP’s social media campaign in the past three elections.

With 9.27 million followers, Kejriwal has less than half the traction of Prime Minister Narendra Modi (23.2 million followers) but he tweets far more prodigiously (he has 14.5k tweets on his account so far). He began tweeting seriously in 2011, riding on the anti-corruption movement....