An outspoken journalist is silenced in Pakistan. The ISI, the main suspect, protests in discomfiture. 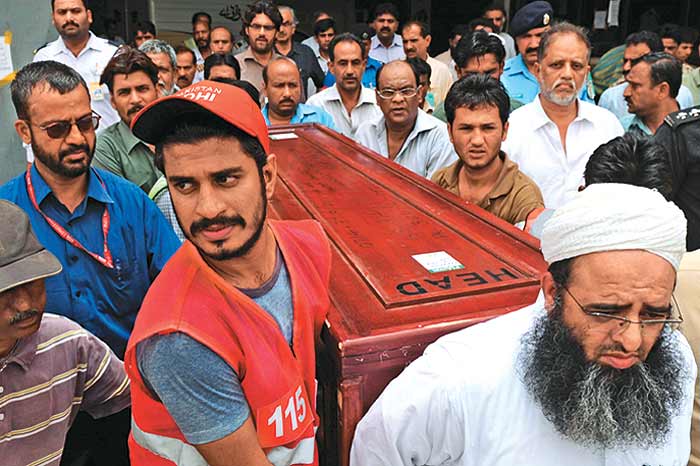 In the shadowy world of Pakistan, journalists can reasonably be sure of living till the morning their bylines appear. From thereon, you don’t know who might take affront to your report, abduct, torture or even slay you. This is the essence of the tragic story of Syed Saleem Shahzad, the 40-year-old bureau chief of the web newspaper Asia Times Online, whose body was found in a canal 150 km away from Islamabad on May 31. Shahzad had been missing from the evening of May 29.

On May 28, the Asia Times Online had posted Shahzad’s story, ‘Al Qaeda had warned of Pakistan strike’, which claimed the terror...